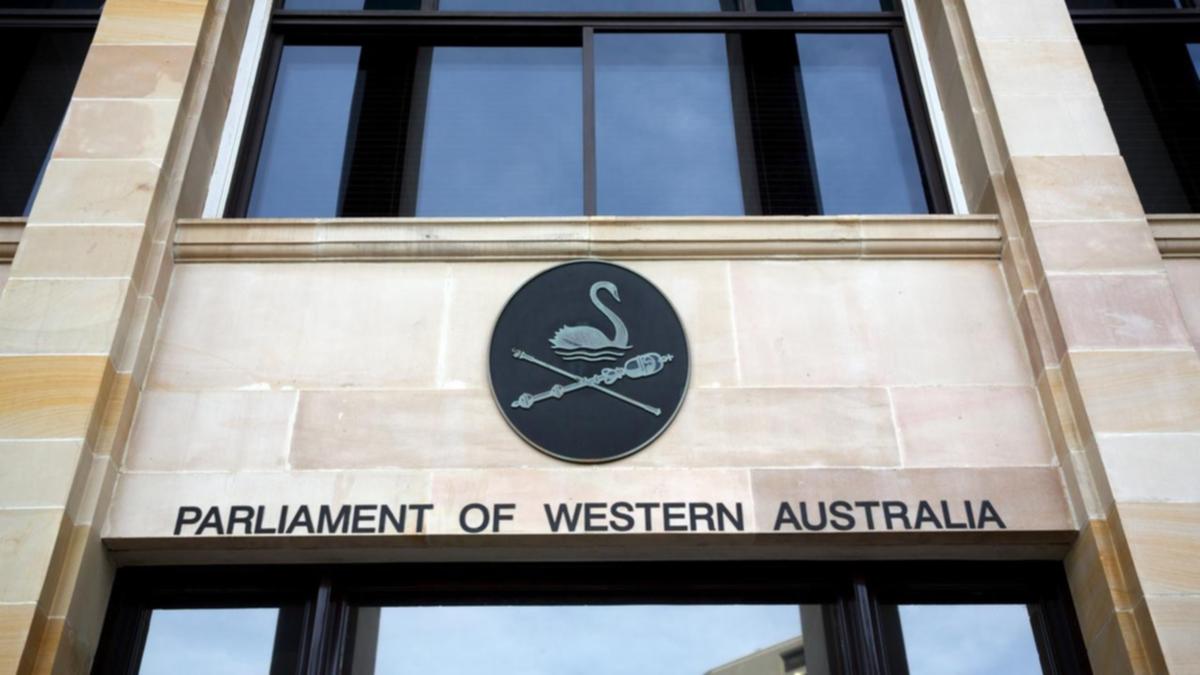 Aboriginal groups were only shown the final legislation on Tuesday night.

They say the government has ignored their concerns by retaining the ultimate decision-making power on the destruction of cultural heritage sites.

Industry super fund Hesta, which manages $64 billion on behalf of more than 900,000 Australians, on Thursday said the “watered-down” bill confirmed the need for greater federal oversight of cultural heritage protection.

“There is emerging consensus among representatives of First Nations peoples and the responsible investment industry that this version of the WA bill sets the bar below international standards and will not prevent another Juukan Gorge,” head of impact Mary Delahunty said.

A federal parliamentary inquiry into the Juukan incident called for overarching Commonwealth heritage legislation to be co-designed with Indigenous people, including the option for traditional owners to veto the destruction of important sites.

The McGowan government has classified its new legislation as urgent in a bid to force it through the lower house this week.

Labor’s control of the parliament means it is all but certain to become law by the end of the year.

“We have witnessed 50 years of Aboriginal heritage sites, including sacred sites, lawfully destroyed under the ministerial power, and this will be continued under the bill,” academic and alliance member Hannah McGlade wrote.

“It is clearly weighted against Aboriginal rights and in favour of the mining companies and developers.”

The McGowan government insists the bill will ensure the principles of free, prior and informed consent are embedded in negotiations between land users and traditional owners.

If proponents have investigated alternative options to damaging sites, they must disclose this to land owners.

Miners and other land users must also report any new information that arises about sites.

Labor backbencher Divina D’Anna, a Yawuru, Nimanburr and Bardi woman who represents the vast Kimberley electorate, acknowledged concerns the bill did not go far enough but said it was an improvement on the status quo.

“It is a step closer to finding a balance between heritage protection and economic benefit,” she told parliament.

Aboriginal groups can apply to have highly significant sites classified as protected areas, which provides the “highest possible protection under the law”.

Under limited circumstances, the minister will have the power to issue stop-activity notices.