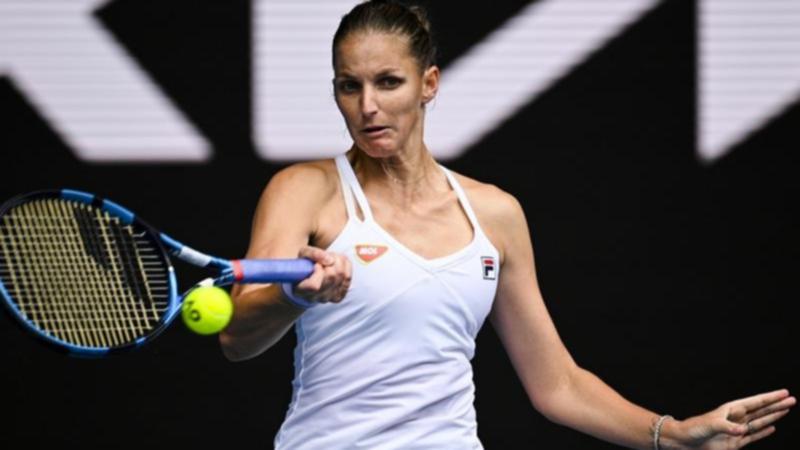 World No.4 and two-time grand slam finalist Karolina Pliskova will miss the 2022 Australian Open due to injury.

The 29-year-old, who reached the semi-finals in Melbourne in 2019, suffered a right-hand injury during a training session.

She will miss the first grand slam of 2022 as well as the lead-in WTA events in Adelaide and Sydney in early January.

“Unfortunately I hurt my right hand in practice yesterday and I won’t be able to play in Adelaide, Sydney, and (the) Australian Open this year,” the former top-ranked Pliskova said in a statement posted on the grand slam event’s official Twitter feed.

“I am sad not being able to start my season in Australia and I will miss my Australian fans very much.”

Australian Open officials on Thursday confirmed Pliskova’s withdrawal from the event, and tweeted: “You will be missed… Wishing you a speedy recovery.”

Pliskova is the latest high-profile player to be unavailable for the Melbourne Park major.

Last week, Serena Williams confirmed she will not contest the Australian Open next month because she is not “where I need to be physically to compete” while fellow grand slam champion Bianca Andreescu withdrew from the main draw to “take some additional time to reflect, train and be ready for the upcoming 2022 tennis season”.

The Australian Open begins on January 17.