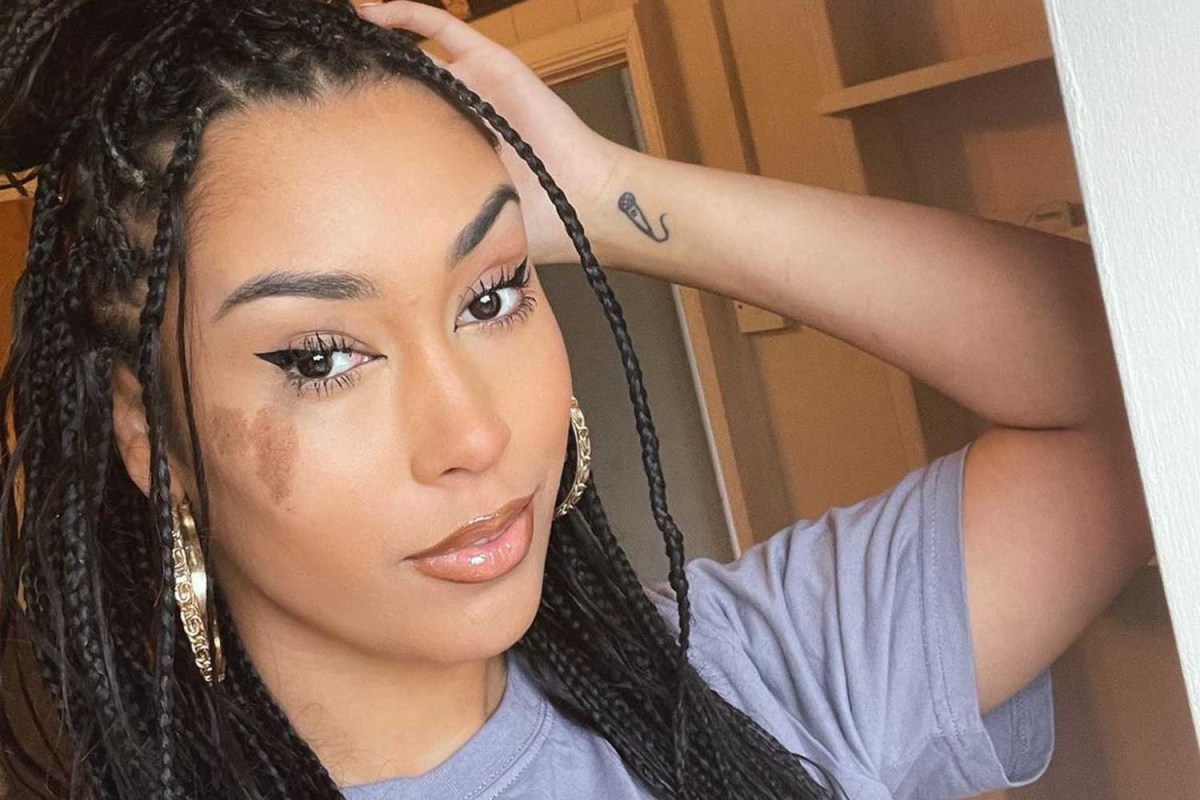 I’M A Celebrity’s Snoochie Shy has revealed she’s her birthmark on her face for the first time.

The 29-year-old Radio 1Xtra DJ is about to take part in the 21st series of the ITV show, which starts this Sunday.

The radio presenter has been in quarantine over the past few weeks to make sure she’s Covid safe on the programme.

Snoochie won’t be able to update her social media for a possible three weeks, so Snoochie HQ have taken over her Instagram for now while she’s on the show.

Yesterday the posted a stunning selfie which showed off her birthmark, which has always been covered by make-up in her pictures.

They told her 126k followers: “Fact about Snoochie that you may not know 🤐 👀 🐾

“She has a birthmark on her cheek & you’ll be seeing more of her inside da castle! #imaceleb#TeamSnoochie – Snoochie HQ.”

Many fans rushed to the comments section to praise her natural beauty.

One said: “You look beautiful either way.”

A second added: “Birth mark here to stay👏🏾🙌🏾 it’s you and doesn’t diminish your beauty.”

A third chimed in: “Rock it more often.”

It comes after the beauty twerked and exercised in front of bemused locals in her isolation cottage.

“How have I got ready for the castle you ask me? Some serious training and some serious survival techniques.”

In a video shared on her Instagram feed, the radio DJ screams: “Guys, I’m going into the castle!!!”

Snoochie – who is married to Michael Dapaah AKA fictional rapper Big Shaq – is one of 12 famous faces taking part in I’m A Celebrity this year.

She recently admitted she plans on wearing bikinis in the shower — but only so she can keep her belly button free from fluff.

She confessed: “I’ve packed a bit of both [costumes and bikinis] to be honest.

“But I feel like if I’ve got a bikini then I’ll be able to clean more areas.

“Like I’ll be able to get to my actual belly button, ‘cos I don’t want any fluff in my belly button.”

She said: “It’s going to take some getting used to but I think it’ll be funny anyway.

“And I feel like you’ll make good friendships that way, ‘cos someone’s got to literally pump the water for you and vice versa.

“So I’m kinda here for it to be honest.”

Snoochie will be joined by the likes of Frankie Bridge, Adam Woodyatt and Danny Miller in the Gwrych Castle in Wales.