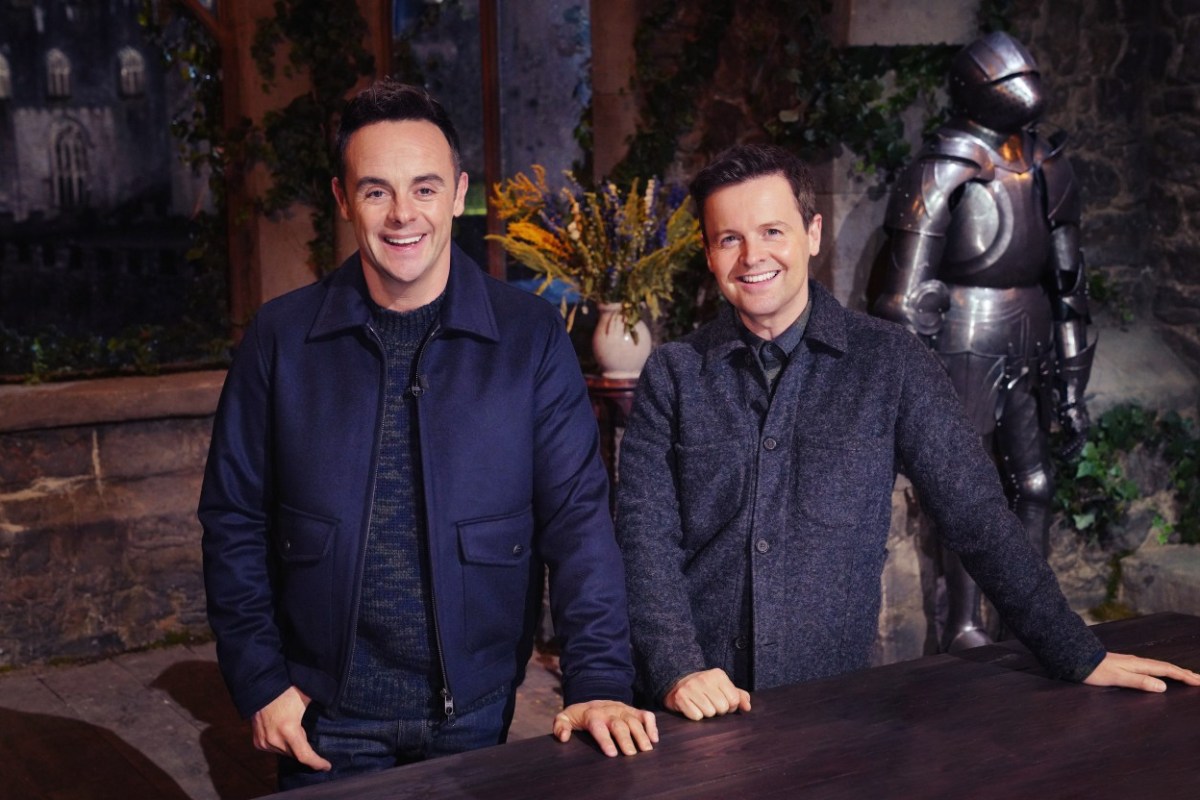 A woman managed to bypass SIX security checkpoints to gain access to the I’m a Celebrity set in Wales – just to take a selfie.

Emma Louise, 39, and her partner Andrew, 36, claim they were simply waved through, without being asked for any ID, as the collected their caravan near Gwrych Castle.

They then made it through five more check points before taking a stroll around the set of the ITV show, set to start next week.

Liverpool-based Emma was lucky enough to be able to take selfies next to props and even the iconic kiosk Ye Olde Shope.

She said: “We have a caravan in Wales and we were in the area and just wanted to see if we could take a peep.

“My boyfriend kept driving and we made it through the first security check no problem. They started waving us through.”

After reaching a dead end, Emma says they decided to go an have a snoop around the set as it’s her favourite TV show.

She added: “We got past the sixth security check and there wasn’t anywhere really to go. My boyfriend said I would never have this chance again – to go and look around my favourite TV show – so we got out and looked around.”

Emma said that, although she made it inside the grounds of the castle, she didn’t see the camp where stars including Frankie Bridge and Danny Miller will call home while they take part in the show.

It comes after The Sun revealed show bosses were making security their top priority this year, after trespassers were able to sneak into the grounds last year and film campmate Jordan North for a TikTok video.

A source said: “There is a serious point to these measures, because producers are making security their priority this year for multiple reasons.

“They don’t want any secret builds observed from the sky.

“And you have to remember the gruesome trials and tough camp life are just part of the challenge for the celebs.

“Being in that bubble, cut off from real life, is a big part of the psychological load on their shoulders.

“So producers are prepared to do everything they can to preserve that.”