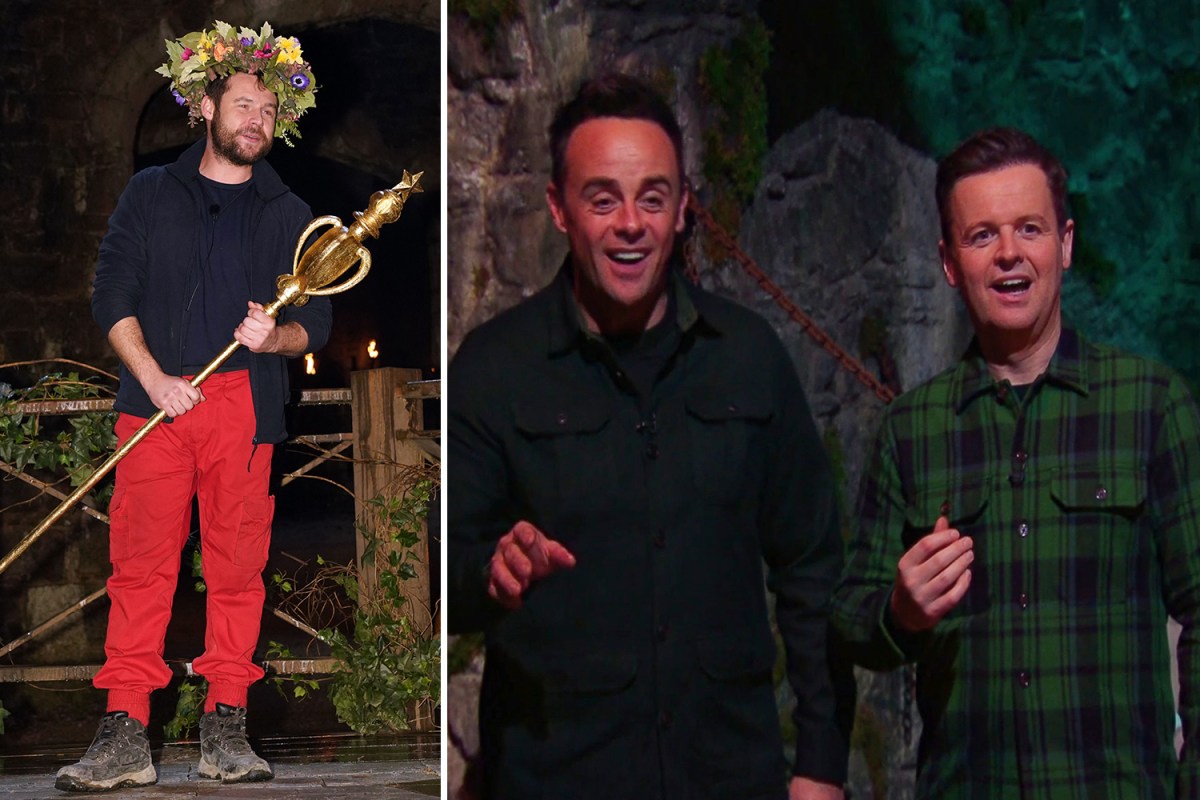 I’M A Celebrity returns tonight for a one off special revealing off-camera moments from the castle.

Stars from past series will reunite with presenters Ant and Dec on ITV at 9pm to take a look back at “Legends of the Jungle”.

The one hour episode will celebrate the most heart-warming and iconic moments in camp history, including highlights from this year’s series with commentary from cast members.

It comes as 2021 finalist Franki Bridge insisted this year was the hardest ever.

The pop star, 32, was first to leave the castle during Sunday night’s grand final at Gwrych Castle near Abergele in North Wales.

In making the final, she beat her husband, former footballer Wayne Bridge, who took part in the programme in Australia in 2016 and came fifth.

She said her success was made even more impressive due to the show being filmed in freezing Wales.

Most read in I’m A Celebrity

Frankie pointed to Richard Madeley leaving within days after being rushed to A&E, saying: “Our series came with a lot of twists and turns, and I knew they were going to make it harder because last year they were quite restricted with Covid, but the trials were so layered, which made them harder.

“My snake trial, it was what it was. But when Naughty Boy and I did the karaoke challenge, it wasn’t just drinking the drinks, we also had to be covered in loads of horrible stuff and get really cold.

“The living conditions were really hard so yes, I would say we had it really tough even with Richard having to leave when he was unwell, that was a really big thing for us. Anytime anyone left camp it felt like three people let, not one.

“And then the storm. When we had to leave and come back in and start again… we definitely had everything thrown at us.”

Emmerdale star Danny Miller, 30, was crowned king of the castle in the final episode of the ITV programme, after braving some 20 days.