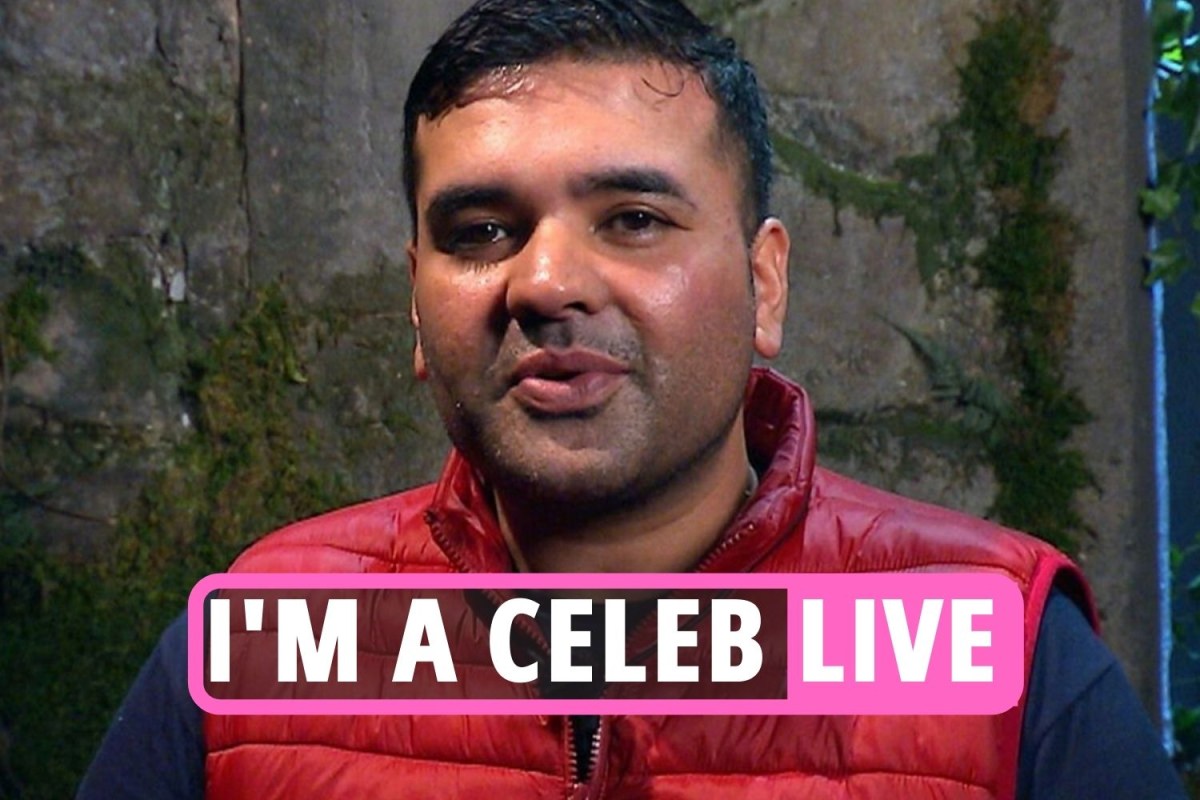 Snoochie, 29, said: “In the middle of night, he just got ill, and then we was all told to just go to the campfire room, and then he just left, really.

“I think we was definitely worried. Obviously, he’s our camp mate. And I know that obviously he was at The Clink so we only had, in the main camp, 24 hours of him.

“But you bond with people very quickly. So of course, we was very, very worried, that we didn’t know what was going on.

“But then when we got the video message from him, I’m pretty sure the majority of us cried.

“But he seemed like he was in good spirits, as well. So it was really nice to have that video message, just because we had been worrying a lot.

“It’s man like Rich. That’s what I used to call him, man like Rich. When we saw this guy, he was just really nice, and it made us feel good to know that he was all right.”