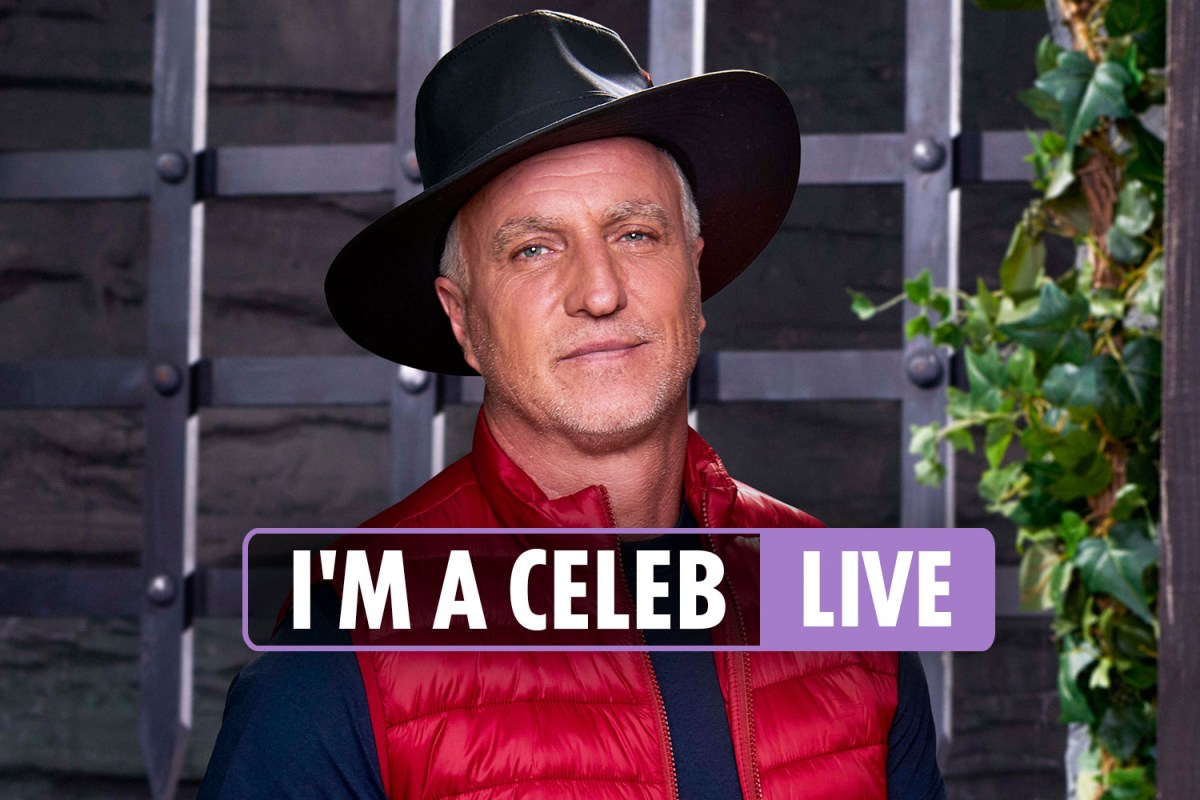 I’M A Celebrity’s David Ginola has been axed from the show just before the finals as Frankie Bridge is set to win in ‘planned fix.’

The French football legend was in the final four and took on the Celebrity Cyclone before getting booted out tonight.

Meanwhile ex- I’m A Celebrity… Get Me Out of Here! contestant Nicola McLean has weighed in with fresh fix claims and said ITV have already “figured out their winner”.