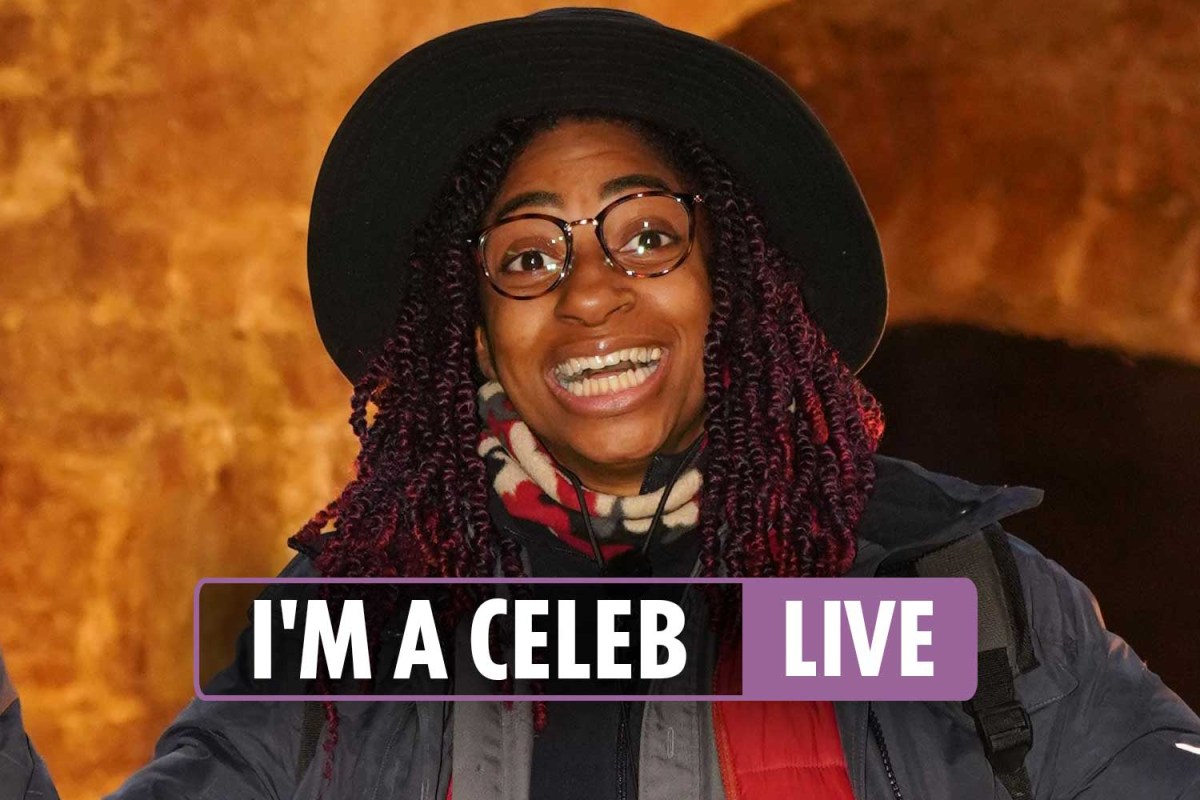 Host, Dec Donnelly has hit back at “harsh” fans who slated I’m A Celebrity contestants for crying whilst listening to letters written by loved ones.

It wasn’t the trails that had stars in tears last night but instead words from their family.

Just two weeks into the reality TV experience, celebrities broke down in tears as they heard from their loved ones.

It prompted viewers to make fun of the campmates, with one writing on Twitter: “I’ll never understand the drama over letters from home on TV shows. I’ve ignored texts longer than they are in the jungle! #ImACeleb.”

But after spotting this tweet from a fan, Dec shared it to his 6.7million followers.

He said: “I think the people saying this are a bit harsh and probably don’t have small children!

“Bearing in mind they isolated for 2 weeks before the series they’ve now been away from family, camping with strangers and starved for a full month! D.”