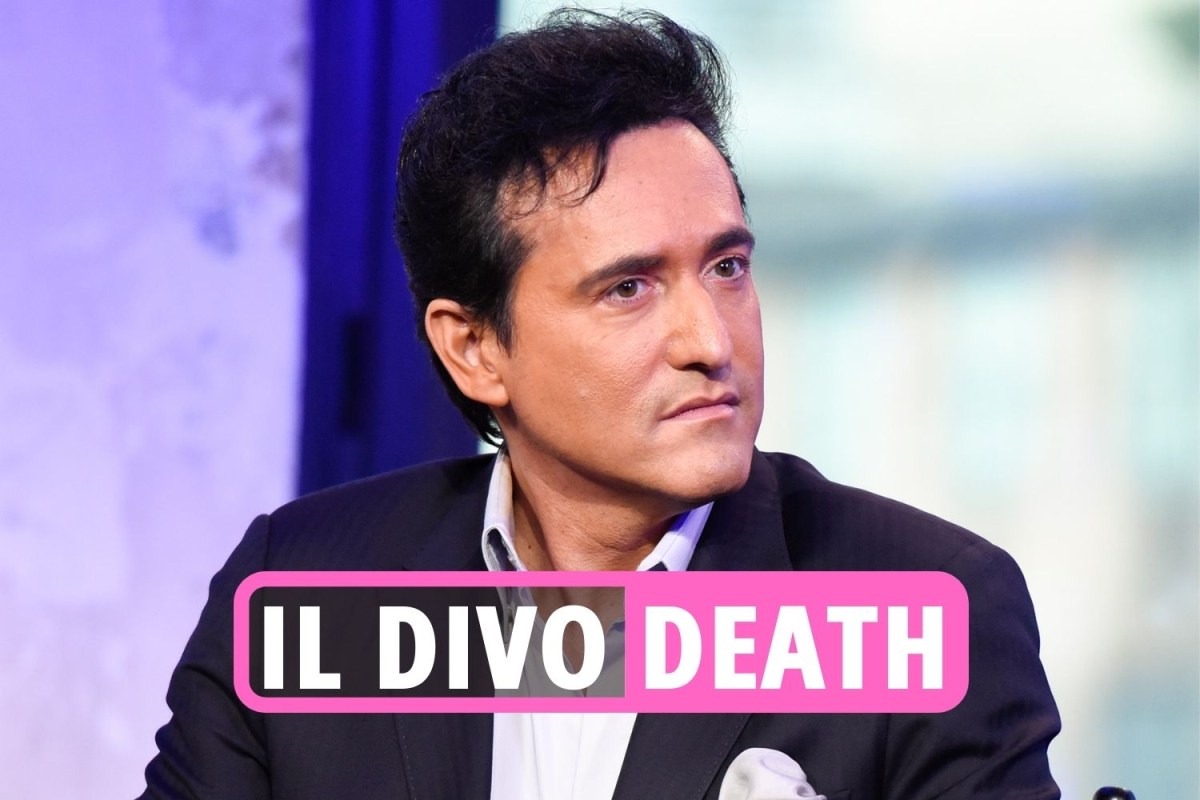 Who was Carlos Marin?

Carlos was a Spanish baritone who rose to international prominence when he joined classical music quartet Il Divo in 2003.

Prior to finding fame alongside Urs Bühler, David Miller and Sébastien Izambard, Carlos released his first album when he was just eight-years-old.

Although he was born in Germany, Carlos was raised in Madrid after moving to the Spanish capital when he was 12.

As well as appearing on a number of Spanish television contests, Carlos starred in musicals including Les Misérables and The Beauty and the Beast.