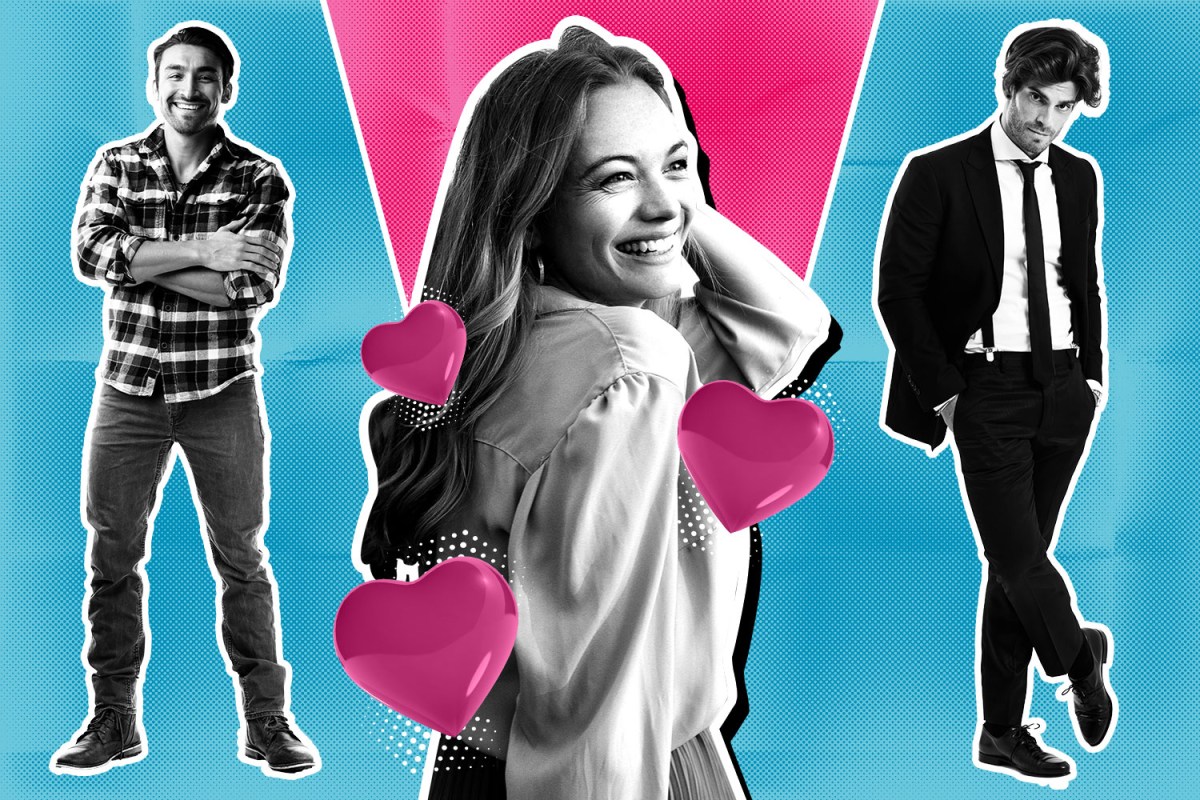 DEAR DEIDRE: WHEN I told my date I didn’t mind if we saw other people, I didn’t think she’d start swiping right for every guy on dating app Hinge.

We met online four months ago and things have been going pretty well.

For more advice from Dear Deidre

No issue is too small, too large or too embarrassing. Read our personal replies here.

She’s a lot of fun to be around and has a wicked sense of humour.

From the start, we were both open about the fact we weren’t looking for anything serious — just someone to meet for regular dates and sex.

But at the two-month mark, she asked whether I was still dating other people.

I told her I had another date I saw occasionally and that I didn’t mind if she saw other guys, too.

My girlfriend of three years had broken things off in June, so I was in no rush to couple up again.

But I didn’t think I’d have to worry about her trying out every guy in the town.

I’d told a couple of my pals about her and shown them her picture. When we caught up in the pub last week, they told me that they’d both had messages from her inviting them out for a drink.

Then when I was at the gym, I bumped into a guy I went to school with. He told me about the “blonde bombshell” he was dating. A few questions made it clear it was the same girl.

When she came over the next night, I brought up the fact she’d been on a few dates with guys I knew.

She laughed it off and said, “Well, there are not that many hot, single guys in this town”.

But there’s clearly enough — as she then told me she’d been on a date every night since we’d last seen each other over a week ago.

Get in touch with Deidre

Every problem gets a personal reply, usually within 24 hours weekdays.

I know I said we weren’t exclusive, but this seems a bit excessive.

And if she’s sleeping with all these guys, surely there’s a good chance I’ll catch something?

DEIDRE SAYS: For some, casual relationships are a great way to have all the fun of dating, without any commitment.

But it’s important to be open and honest about what you want, which you were.

The issue here is that I’m not sure you really do want something casual. There’s no shame in that – you’ve been monogamous for a long time and so this is a big change.

You’re right to be worried about catching something. You both need to be practising safe sex or you could catch and pass on an STI.

You have to decide whether you really are OK with her dating other people. If not, come clean and let her know you’re looking for more commitment.

NEXT IN TODAY’S DEAR DEIDRE According to his exes, my boyfriend is a serial dogger

READ DEIDRE’S PHOTO CASEBOOK Jordan’s enjoying their open relationship, but Emma’s not sure