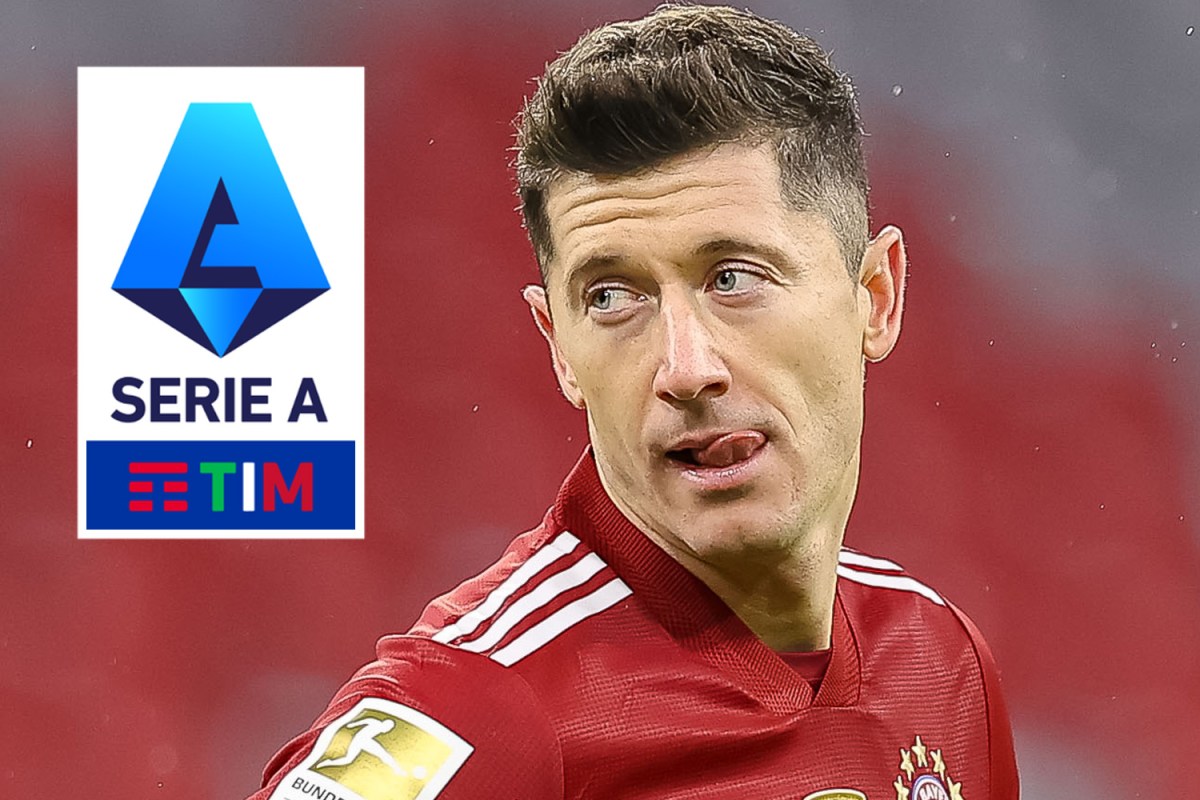 ROBERT LEWANDOWSKI has hinted at a possible move to Italy as he collected the 2021 Golden Player award.

The Bayern Munich star has been in sensational form yet again this season, netting 27 goals in 23 games so far.

He picked up the award from Italian newspaper Tuttosport – who famously also hand out the Golden Boy award for best young player.

And speaking at the awards ceremony, Lewa flirted with the idea of a move to Serie A.

He said: “Play in Italy? I can’t say something that I don’t know yet, but I know that in Italy I have a great appreciation.

“It is possible, also because by coming to Italy I would have the chance to face great players and great teams.”

The 33-year-old has been smashing in goals for fun since moving to Bayern from Bundesliga rivals Borussia Dortmund back in 2014.

He controversially finished second to Lionel Messi in the prestigious Ballon d’Or voting.

But organisers France Football did award him the newly-created gong for Best Striker after a 2020-21 season that saw him score a whopping 48 goals.

The Poland international has long been linked with a potential move to the Premier League.

He was reportedly interested in what Chelsea had to say as they mooted an offer for him last summer.

And Manchester United were rumoured as a potential destination before they brought talisman Cristiano Ronaldo back to Old Trafford.