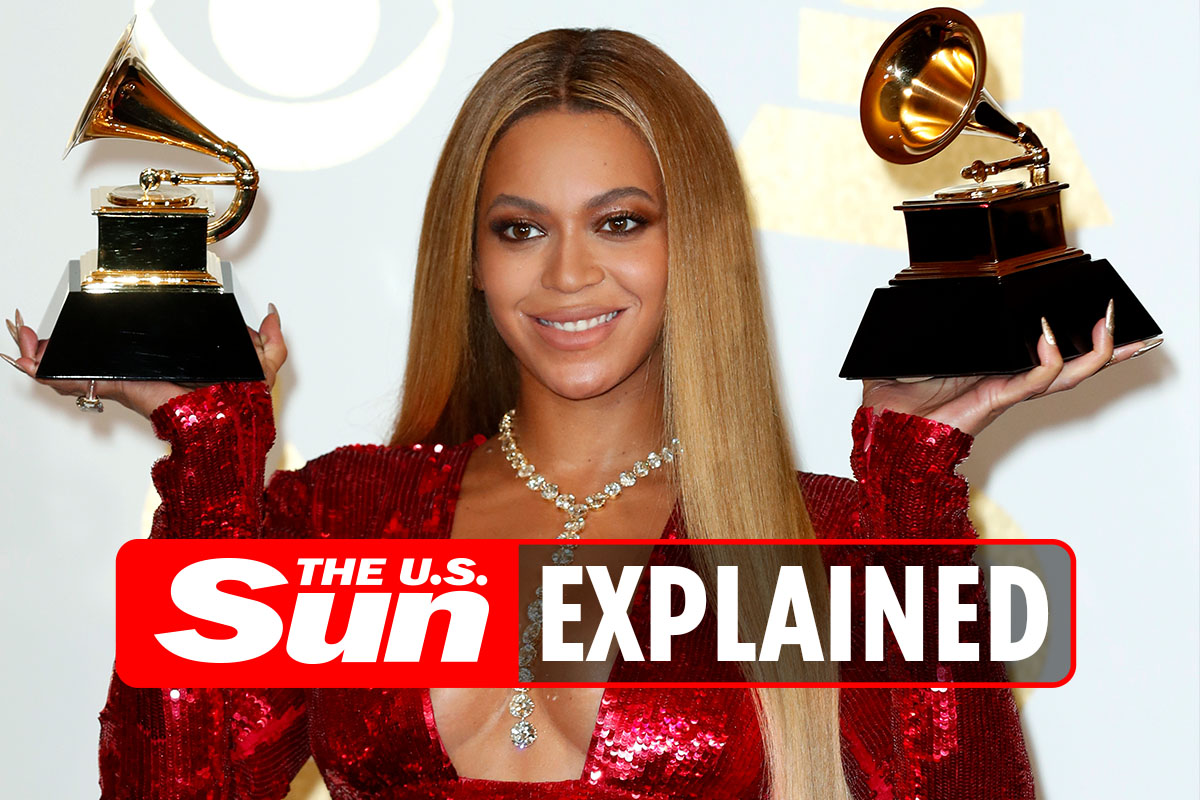 BEYONCÉ Giselle Knowles-Carter is arguable one of the most well known singers in the world.

Over the years, she has won countless awards including multiple Grammy’s and now fans are wondering how many accolades the former Destiny’s Child singer has earned.

How many Grammy’s does Beyonce have?

Beyoncé, 40, has been nominated for 79 Grammy Awards and as of 2021, she is the most awarded and most nominated woman artist in the award’s history.

At this time, she has 28 Grammy’s after taking home the awards for Best Music Video, Best Rap Song, Best Rap Performance and Best R&B Performance at the 2021 event.

What other awards has Beyoncé won?

Beyoncé’s 28 Grammy Awards are just some of the accolades the star has earned.

All together, Beyoncé reportedly has 102 awards and has been nominated over 200 times.

Is Beyoncé working on a new album?

It has been five years since Beyoncé released her sixth studio album Lemonade and fans are eager to know if she will be releasing a seventh.

In August 2021, the singer and mom-of-three revealed to Harper’s Bazaar that she actually is in the middle of working on a new album, however, a release date has yet to be revealed.

“With all the isolation and injustice over the past year, I think we are all ready to escape, travel, love, and laugh again. I feel a renaissance emerging, and I want to be part of nurturing that escape in any way possible. I’ve been in the studio for a year and a half,” she told the media outlet.

“Sometimes it takes a year for me to personally search through thousands of sounds to find just the right kick or snare. One chorus can have up to 200 stacked harmonies. Still, there’s nothing like the amount of love, passion, and healing that I feel in the recording studio.”

“After 31 years, it feels just as exciting as it did when I was nine years old. Yes, the music is coming!” Beyoncé announced.

While it has been five years since a new album has been dropped, she has stayed busy and released Homecoming: The Live Album in 2018 and contributed music to The Lion King.

She also released Everything Is Love in 2018, her debut collaborative album with Jay-Z as The Carters.