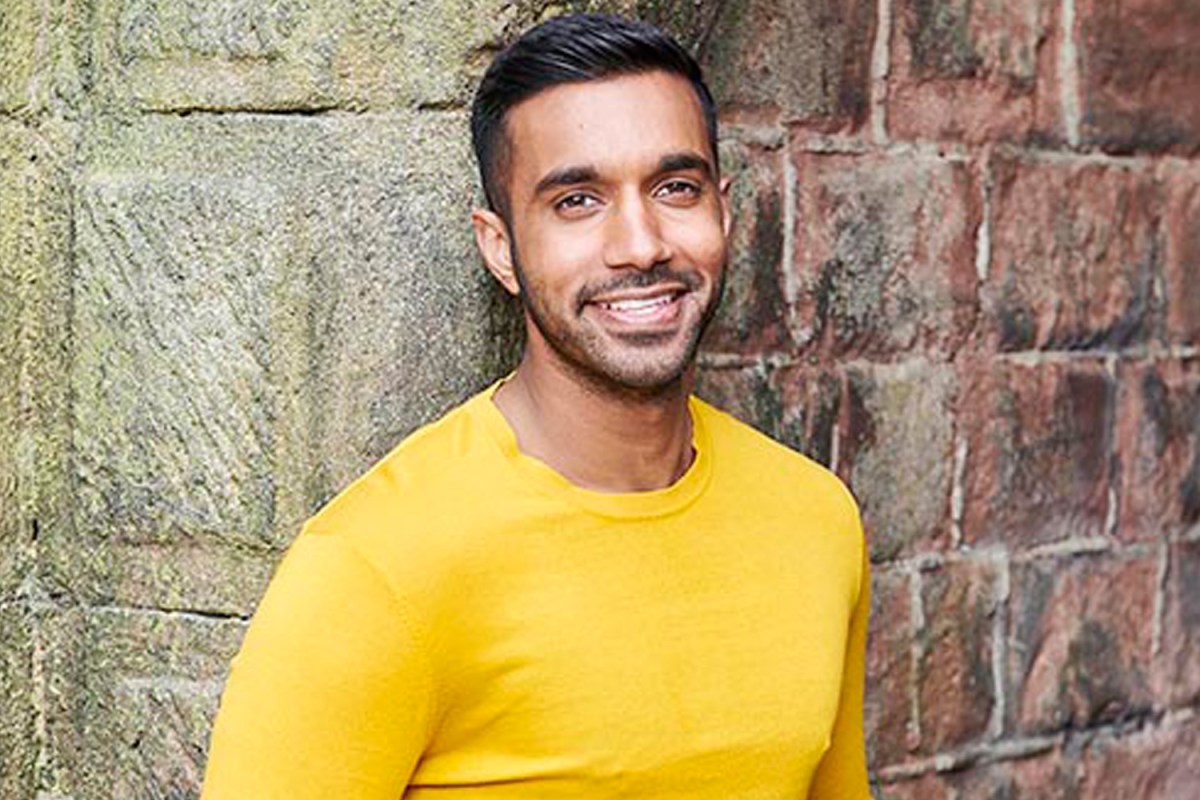 Actor Rishi made his debut on the long-running soap back in 2017.

But on tonight’s E4 episode Sami made a huge decision, following drastic action he took in order to get a confession out of rapist Ali.

He decided to leave Hollyoaks and packed up his things, and said farewell to his family and his home of four years.

However, it may not be goodbye forever, as Rishi has left the door open for a possible return to the show.

Speaking about leaving Hollyoaks he told the Daily Mail: “I don’t want to say this is goodbye forever because we never know what the future might hold but I feel like he’s left at a good time. We’ve seen him go full circle.

“He came to the village looking for revenge and was a bit of a villain at the beginning and we’ve kind of seen the real Sami and his soft side has come through.”

“He acted as the dad of the family looking out for his younger siblings and they’re growing up now and they’re not kids anymore. He’ll always be there but he doesn’t need to be there every day.’

Rishi’s character has taken centre stage in a number of high-profile plots over the years.

Reflecting on his most memorable storyline, he said there’s one that stands out from the rest:

“My favourite storyline by far was far-right radicalisation, it being the first-time racism was ever covered on a UK soap, and being such an integral part of that storyline made me feel so proud.

“It meant so much to me to cover that on a personal level as well. It was great hearing the stories and the reception it had, with people stopping you on the street, and messages on social media about how happy they were that it was being covered on prime-time TV covered in such a real way,” he said.