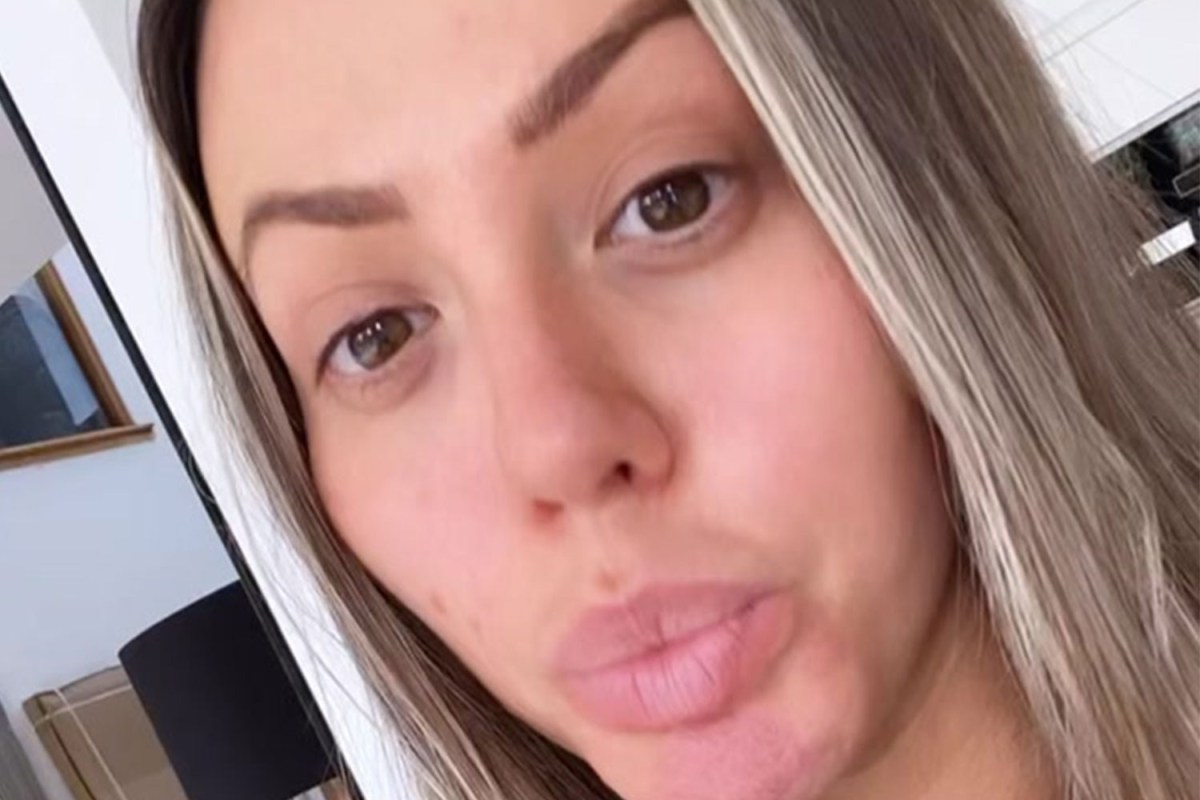 GEORDIE Shore’s Holly Hagan has hit back after some fans said she looked “pregnant.”

Sharing with her 4,000,000 million Instagram followers, Holly passionately spoke about the pressures women face when it comes to starting a family and how you are constantly asked if and when you will have a baby when you reach a certain age.

“Sorry to keep talking about it,” she said as she started to unpack her thoughts on potential motherhood.

After sharing a screengrab of someone asking if the star was pregnant just because she was feeling hungover from being in a loud venue, Holly, 29 defended herself and other women in a series of short video blasts.

Speaking directly to the camera selfie-style, Holly said: “But I do just think it is so important, the last time I shared something like this, the amount of women in my DMs telling me about their IVF struggles, their miscarriages, stillbirths and how every single time someone would ask the question about babies or mention babies, their hearts would break.”

In the short series of videos, Holly champions that it is up to each individual or partnership on whether or not they want to have a family.

“And I just think that if we can take that away, that tiny little thing away, it’s nobody else’s business”, she added.

The star said her body is her body, and as she approaches 30, she feels the pressure is building up.

“Why can’t women just live on this planet without constantly being pressured to have a child.

“Some people don’t want kids like I’m not saying I don’t want kids, I think kids are brilliant like I probably will have one, even two if I am lucky enough to have that happen in the future”.

With the success of Geordie Shore and other appearances on shows such as Celebs on the Farm, Holly understands that being in the public eye does put you more in the firing line, but she will still defend herself if she feels attacked.

“Take me off this pedestal that you’ve put me on, that just because I am in the public eye, I can’t react in the heat of the moment or react in anger like I’ve blocked people for a lot less.”

She ended her rant with a diary entry on how she went to the gym to sweat her anger out and asked her followers if they could guess what she was going to Halloween.