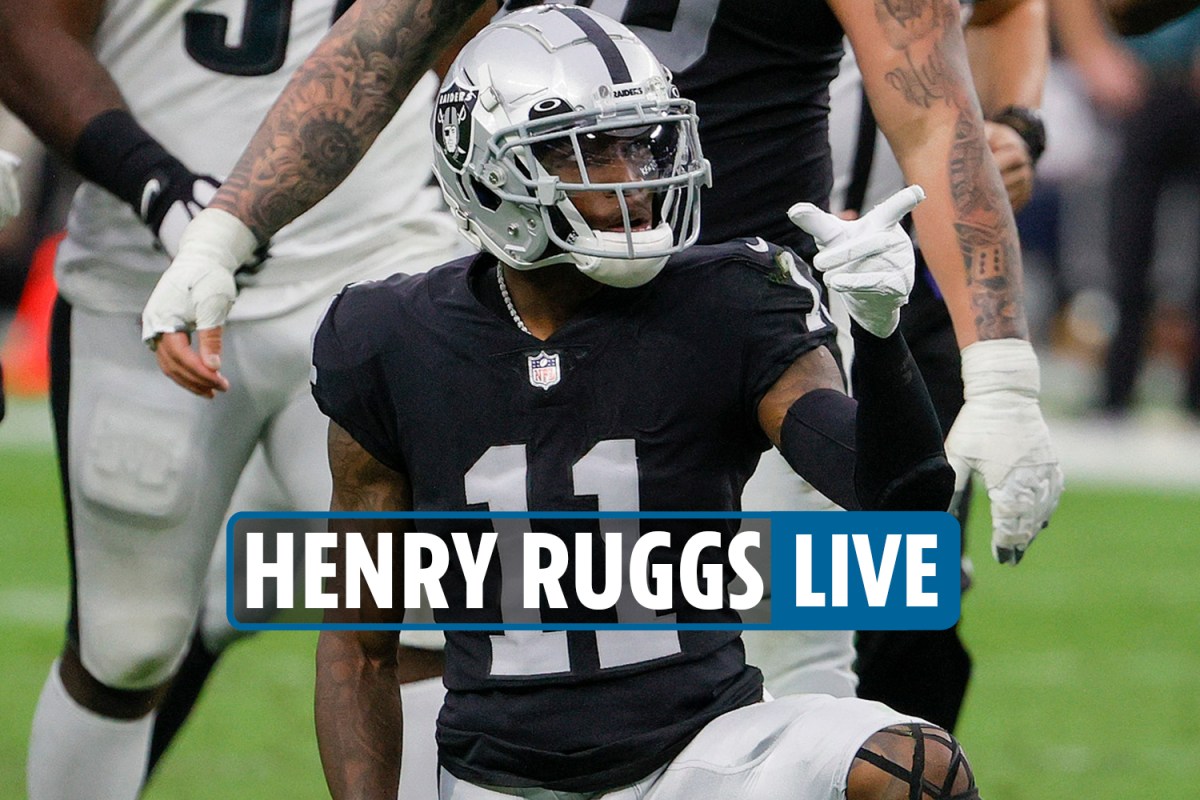 ALL ABOUT HENRY RUGGS’S FOOTBALL CAREER

After playing collegiately at Alabama, and winning a national championship in 2017, Ruggs was then drafted into the NFL as the 12th overall pick of the 2020 NFL draft.

So far this season, he has helped lead the Raiders to a 5-2 record with 24 receptions, 469 yards and two touchdowns.

When Ruggs is not on the field, he can found at home with his daughter, Kenzli Re’Nai Ruggs, who was born on May 7, 2020 and his girlfriend, Rudy Washington.