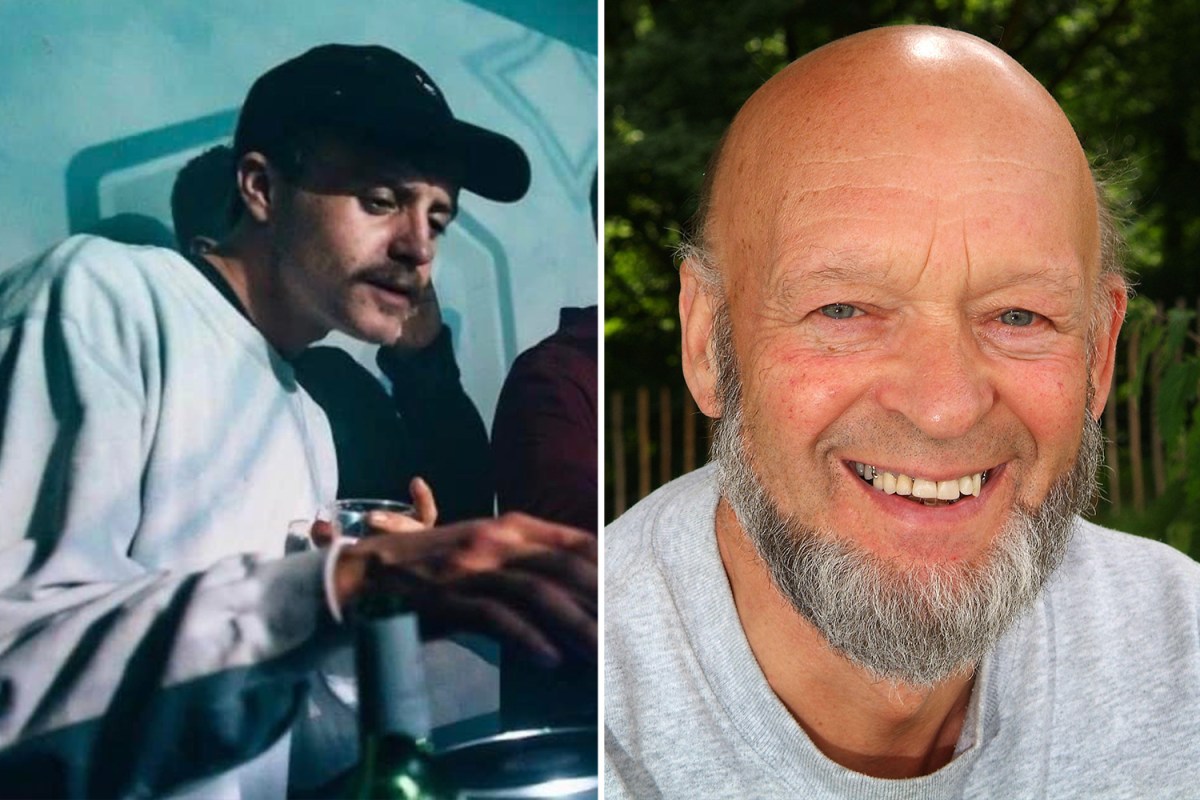 GLASTONBURY owner Michael Eavis’ step-grandson has been involved in a horror car crash at his farm.

Harry Brook was close to the festival’s main gate in Pilton, Somerset, when his Ford Fiesta collided with a pole.

The driver, who is aged in his 20s, was declared dead at the scene following the early-hours collision.

Dad-of-five Eavis, who has 19 grandchildren, is Harry’s step-grandad from his marriage to second wife Jean.

She passed away from cancer in 1999 in a double tragedy for the family.

Tributes have now flooded in for Harry, who is understood to live in the Glastonbury area.

His family said in a statement: “We are all heartbroken by the tragic loss of Harry, a wonderful warm, fun loving son and brother. We will miss him dreadfully.

“We would like to thank everyone for their love and support.”

The Riflemans Arms pub posted a picture of the young man on Facebook.

They said: “Our deepest condolences go out to the friends and family of Harry Brook who can only be described as one of our favourite customers!

“The most genuine, nicest guy we’ve had the pleasure of knowing, always smiling and charming, we are truly devastated.

“No one will ever rock a tash as you did.

“Sending love to all that are hurting right now.”

He got the idea for the event after sneaking through a hedge to see Led Zeppelin at the Shepton Mallet Blues Festival.

What began as a small hippy gathering now attracts around 175,000 revellers each year.

His youngest child Emily, 40, runs the event as the festival organiser – overseeing the line-up of music’s top names.

Glastonbury was cancelled last year on what should have been the event’s 50th anniversary due to the pandemic.

It was due to go ahead this year as planned but rising Covid cases forced Eavis to axe the festival for a second year running.

Avon and Somerset Police said: “Sadly the man was pronounced dead at the scene.

“His family are aware and are being supported by specially-trained officers.

“Our thoughts are with them in their loss.”