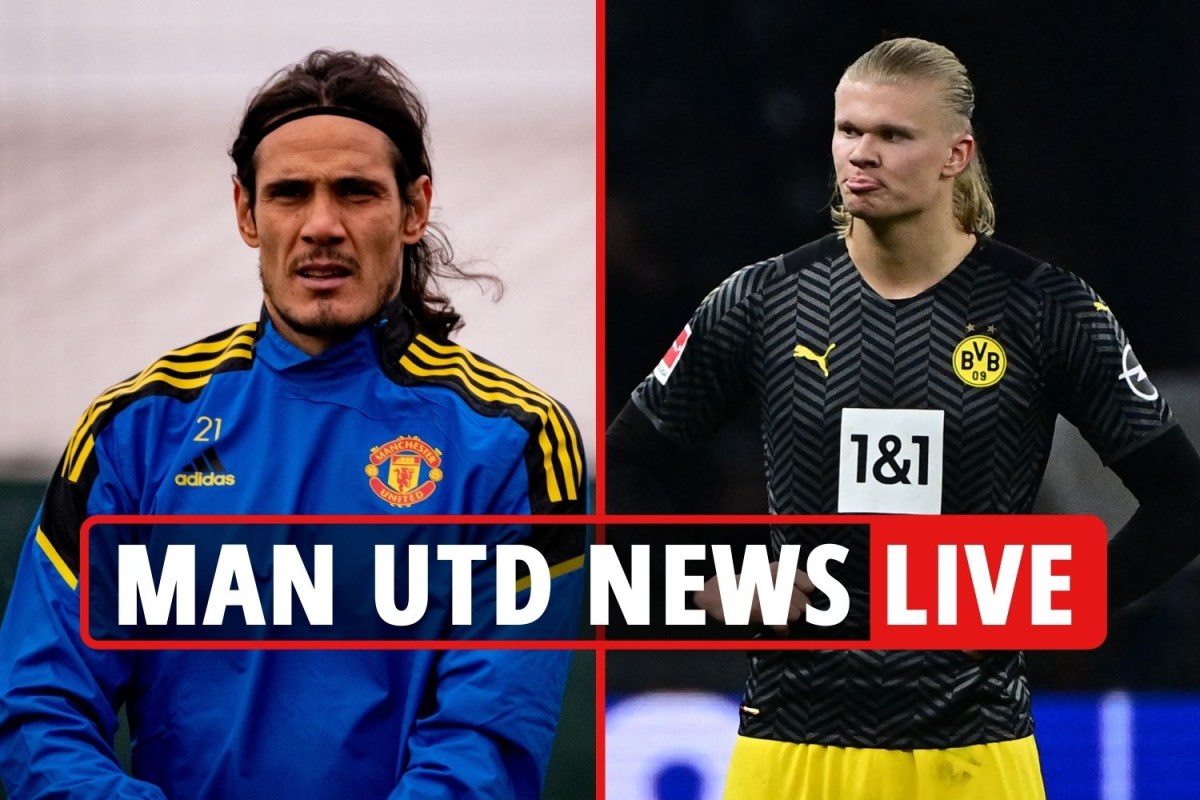 And they are willing to pay a hefty loan fee of around £6million to tempt the Manchester United striker to St James’ Park.

Martial knows he must leave Old Trafford to get regular action, and Juventus had shown an interest in taking him for the rest of the season.

But the Toon hope to blow Juve out of the water by paying over £1m a month to get him for the remaining five months of the campaign.

Newcastle have money to burn after the takeover but know they will struggle to tempt any player into a permanent move while their Prem future hangs in the balance.

That leaves loan signings as their only serious chance of bringing in the sort of top-level talent they want when the window opens.

But Mejbri was unable to help Tunisia land the top prize as Algeria claimed victory in the inaugural competition thanks to late goals from Amir Sayoud and Yacine Brahimi.