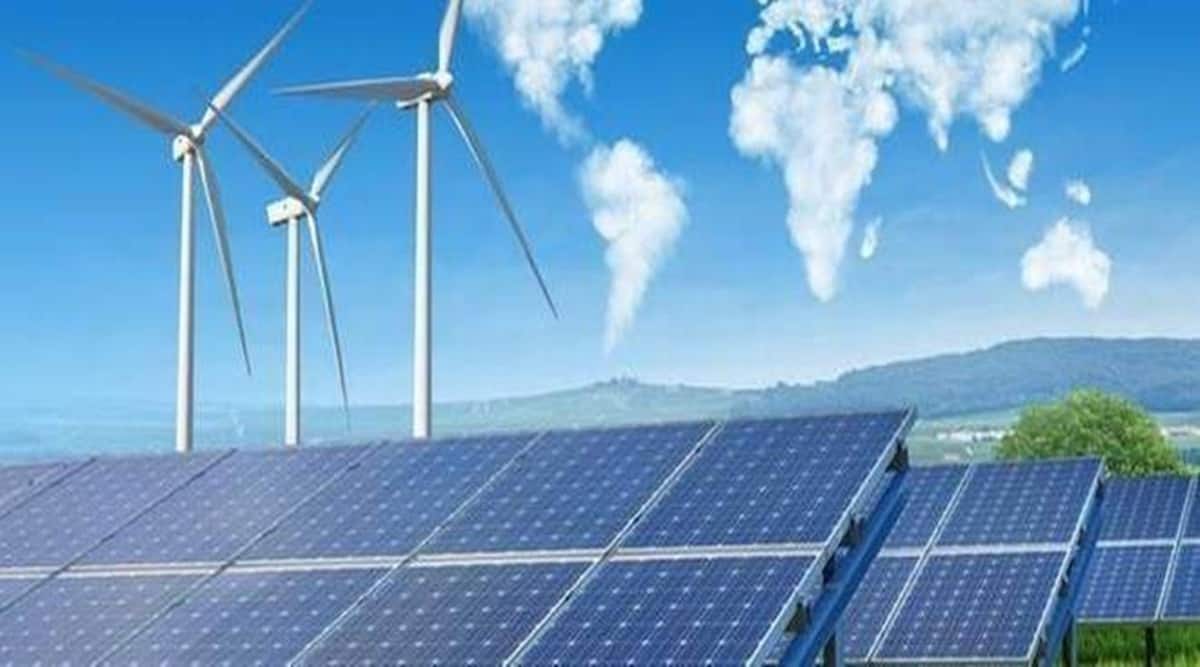 As a net importer of crude oil and natural gas, India risks global fuel-price shocks impacting its energy and subsidy bills. The latest shock, the Russia-Ukraine war, is likely to hit domestic consumers in March and April across power, fertiliser, commercial and residential sectors.

Crude oil reached an eight-year high of US$111 per barrel on March 2, 2022, as traders grew jittery. Natural gas prices, already reeling under record-high spot prices due to increased demand in tandem with the global recovery in 2021, are expected to see further increases.

Energy has been, as of now, left out of the sanctions issued by the US and the EU, especially since Russia supplies about 30% of the EU’s gas demand and 7% of the US’ total crude oil imports. However, the latest round of economic sanctions against Russia are providing cues to banks and companies across the world. BP is exiting its $14 billion stake in Rosneft (the actual hit could be as much as $25 billion after accounting for write-downs), Norway’s sovereign wealth fund is also planning to divest from its Russian assets, and Société Générale and Credit Suisse are halting financing of Russian commodities, to name a few.

What does all this mean for Indian consumers? For one, it is unlikely that consumers will get a respite from high petrol, diesel, LPG, and other fuel prices in 2022. In fact, fuel prices across all sectors will increase. Take gas for example. India sources almost 50% of its liquefied natural gas (LNG) from the spot market, while the rest is sourced via medium and long-term contracts. As most long-term gas contracts are linked to Brent crude, this will lead to an increase in LNG prices for India (despite favourable terms re-negotiated between GAIL and RasGas).

Increases in producer gas prices last year led to an increase in compressed natural gas (CNG) and piped natural gas (PNG) prices in states such as Maharashtra, Gujarat and Delhi. From February to December 2021, the PNG rates increased by Rs 10 per Standard Cubic Meter (SCM), or 32%, and CNG prices increased by Rs 16.6/kg, or 33.5%, in Maharashtra.

For petrol and diesel, the last price revision took place in November 2021 when crude oil was around $75. The Indian crude oil basket reached $96.89 per barrel on February 25, 2022. Price revisions have likely been stopped due to the ongoing elections, but this respite will come to an end on March 10. The government did not decrease excise duties immediately in June last year, which could have helped to absorb some shock this time around but only for the very short term.

All this does not bode well for inflation as estimates suggest that a $10 increase in crude oil results in 20 bps increase in retail inflation. Brent crude was priced around $91 at the start of the Russia-Ukraine war and has surged past US$100 since then. Similarly, estimates suggest that a dollar increase in domestic natural gas prices leads to a Rs 4.5/kg increase in CNG prices. The government can contain the price shocks in the short term with excise duty cuts until the April gas revision takes place, but it is impossible to escape the impact in the medium to long term.

Spot market gas prices are now expected to swing upward again after starting to ease following last October’s record high prices. This means that gas-based electricity is not likely to be despatched and will become too expensive for the commercial and industrial sectors. The government would also have to accommodate a much higher subsidy component for the fertiliser sector that is already set at Rs 1 lakh crore for FY23.

India is now facing unaffordable oil and gas prices which could slow down economic activity, burden consumer savings and push the country back into a slowdown before it has recovered from the economic effects of the pandemic.

India’s best bet to insulate itself from massive global fossil fuel price volatility and energy insecurity is to increase its renewable energy consumption. Globally, the EU and the US are bearing the brunt of oil and gas dependence on Russia, with commentators suggesting moving investment out of fossil fuels and towards renewable energy as a means of bolstering energy security.

In India, the planned investments to expand the city gas distribution network and gas infrastructure could be diverted to increase renewable energy capacity and production. India should fuel its economic growth by substituting oil and gas demand with renewable energy alternatives such as solar, wind, biomass, biomethane, green hydrogen and more. The faster the 450GW renewable energy target is met the easier it will be for India to meet its energy requirements while alleviating energy security concerns.