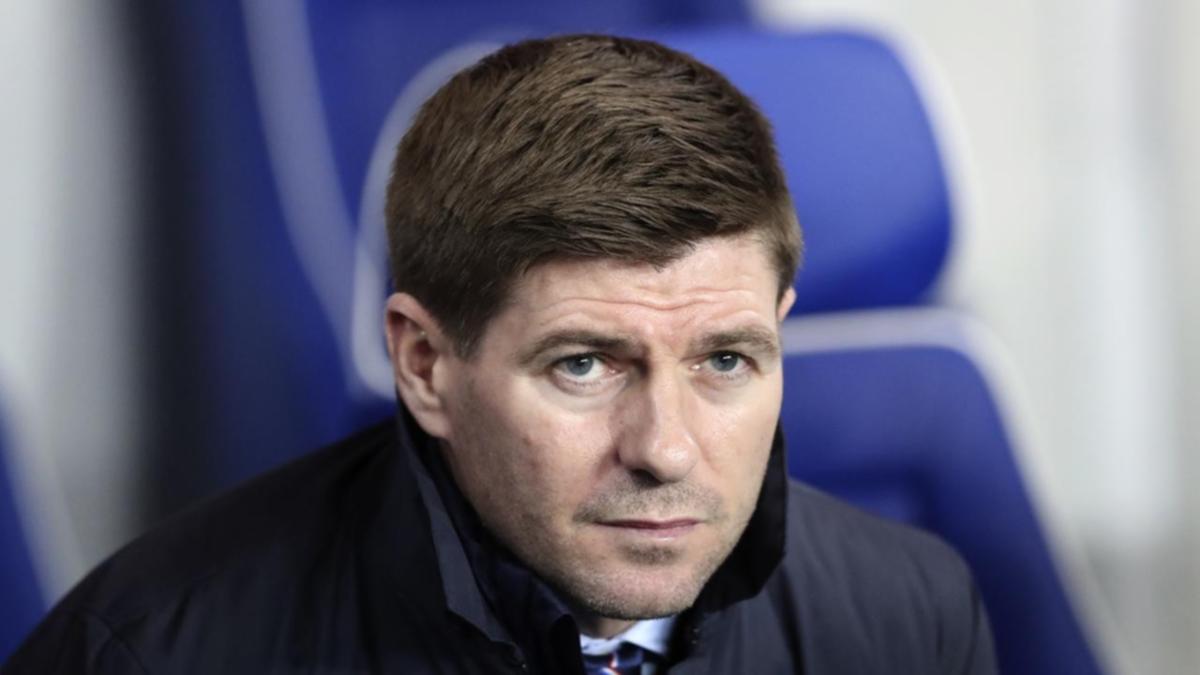 Former Liverpool captain Steven Gerrard goes back to Liverpool as a manager on Saturday as his Aston Villa side take on Jurgen Klopp’s men. The 41-year-old may well feel optimistic about achieving a positive result, with Villa having claimed victories in three of their four games under him so far – although Liverpool have been in ominous form, winning each of their last four in the league and scoring four times in three of those matches.

CHELSEA LOOK TO GET BACK ON TRACK

Last weekend saw both Liverpool and current leaders Manchester City move above Chelsea in the table as they slipped from the summit after a 3-2 loss at West Ham. It was only their second league defeat of the season, but the Blues’ momentum has slowed, with wins being secured in only two of their last five outings and they were also held 3-3 at Zenit St Petersburg in the Champions League on Wednesday. Thomas Tuchel’s men host Leeds on Saturday.

Tottenham’s form has picked up under Antonio Conte, with them currently on a three-match winning run in the league – but attempts to extend that will have to wait as Spurs face a second weekend in three with their fixture postponed. The game at Burnley on November 28 fell victim to the weather and now a coronavirus outbreak at the north London outfit has resulted in Sunday’s trip to Brighton being postponed, as was Thursday’s Europa Conference League clash with Rennes. There have also been COVID cases at Leicester, who played at Napoli in the Europa League on Thursday, with the Foxes set to host Newcastle on Sunday.

Newcastle head to Leicester’s King Power Stadium looking to build on the 1-0 win over Burnley last time out – not only their maiden win, at the fourth attempt, since Eddie Howe was appointed as manager, but also their first victory of any sort this season. With the team lying second-bottom of the table, fans are very much wanting to believe it was the start of something.

RANGNICK’S UNITED ON THE ROAD

Below Newcastle, and level on points with them and 18th-placed Burnley, are Norwich. The Canaries will aim to bounce back from a first defeat under Dean Smith’s management – 3-0 at Tottenham – on Saturday evening when they host a Manchester United outfit playing their second league match with interim boss Ralf Rangnick in the dugout. After the positive start of beating Crystal Palace 1-0 at Old Trafford last weekend, it will be interesting to see how Rangnick’s United, who drew 1-1 at home with Young Boys in the Champions League on Wednesday, fare in this first away assignment of his reign.