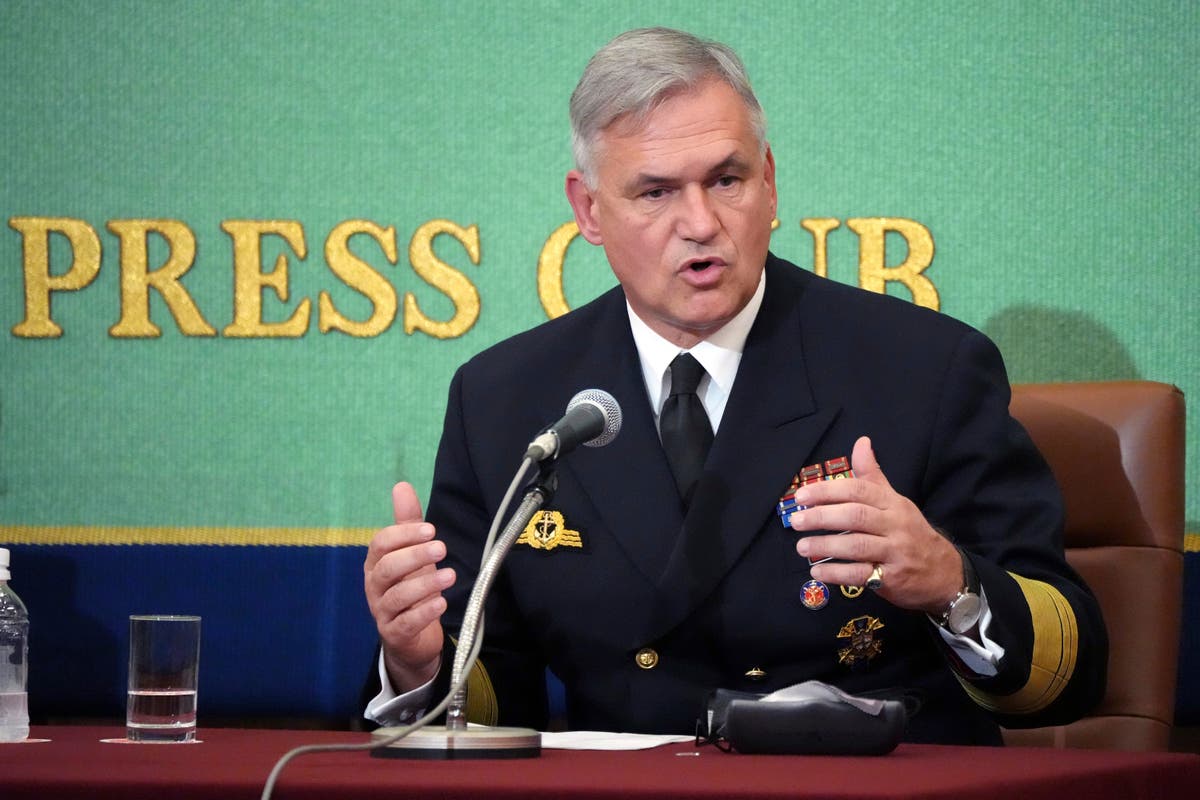 The chief of Germany’s navy said Tuesday that its dispatch of a warship to the Indo-Pacific underscores his country’s concern that freedom of navigation and the rule-based international order are being threatened in the region, an apparent reference to its biggest trading partner, China.

Vice Adm. Kay-Achim Schonbach, in Tokyo for a port call by the frigate Bayern said escalating tensions, territorial disputes and the changing military balance in the region can have an extensive impact beyond Asia

Speaking at a news conference, he said the ship’s dispatch is to show support for Japan the United States and other partners, and joins their efforts in advocating peace, free navigation and the rule-based international order. The Bayern will travel through the South China Sea, where China is increasingly pressing its territorial claims, to demonstrate its right to freedom of passage.

The frigate arrived in Tokyo on Friday, becoming the first German warship to visit Japan in nearly 20 years. It conducted joint exercises with other militaries along the way, including two days of exercises with a Japanese destroyer in the Pacific Ocean, German officials said.

Beginning in mid-November, it will monitor activities by North Korean ships for three weeks, including possible ship-to-ship transfers of banned cargoes, under a U.N. Security Council resolution.

It is Germany’s first time to participate in the mission, which started in 2018 and has been joined by New Zealand, Australia, the United States, Canada, Britain, France and Japan.

The frigate left Germany in August as part of the country’s recent shift to the Indo-Pacific region and follows similar moves by other European countries including Britain, France and the Netherlands. Warships from those countries recently conducted joint naval exercises in the East and South China seas.

Schonbach said the Bayern’s visit is the beginning of a long-term commitment to the region by Germany. It plans to dispatch military aircraft next year and a fleet of frigates and supply ships within two to three years, he said.

China, which claims most of the disputed South China Sea as well as Japanese-held islands in the East China Sea, has defended its growing maritime activities and says it has the right to defend its sovereignty, security and development interests.