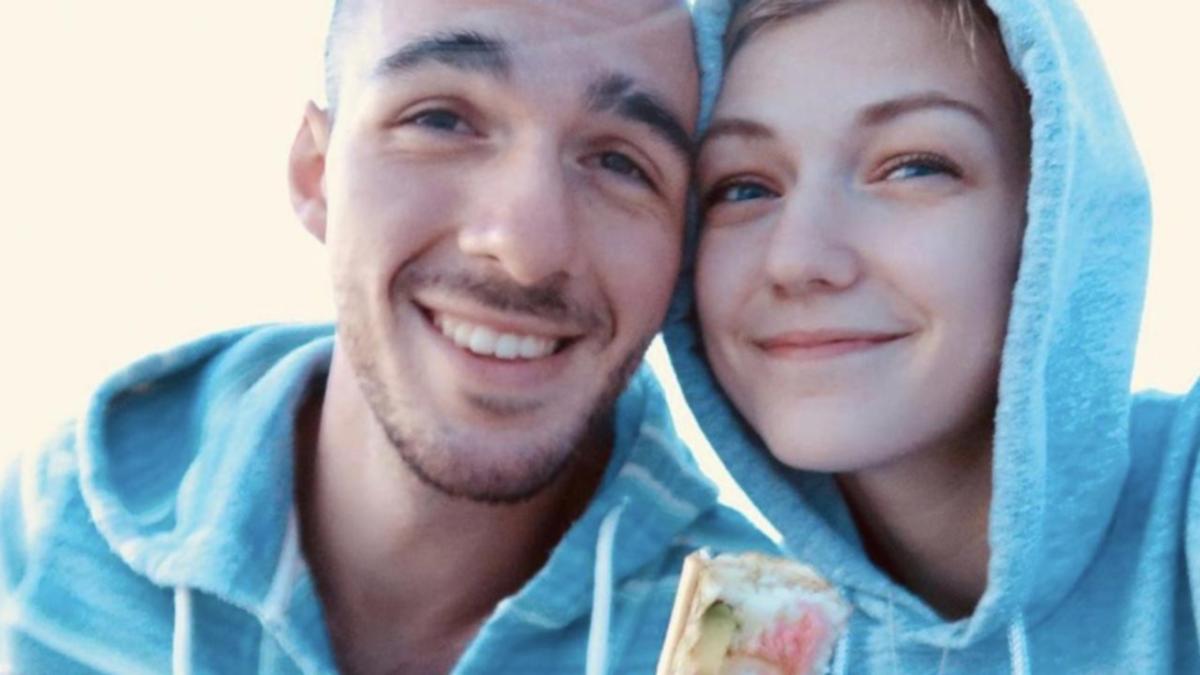 Brian Laundrie may have already been dead when police confused his mother for him and assumed he was home during surveillance of the residence, officials have said.

Police in North Port, Florida, admitted earlier this week that even though investigators had trained cameras on the Laundrie residence, they weren’t as aware of his comings and goings as they thought.

In the video above, a coroner reveals the cause of Gabby Petito’s death

Laundrie left his family’s home in his Mustang on September 13.

When the car returned on September 15, police thought Laundrie went inside the residence.

But the person driving the Mustang was his mother, Roberta, who was wearing a baseball cap and is kind of “built similarly,” North Port Police spokesperson Josh Taylor told WINK News.

The report led to questions about how the investigation might have gone differently, and if taxpayers’ dollars were subsequently wasted in what became a weeks-long search for Laundrie, who was named a person of interest in his fiancée, Gabby Petito’s disappearance.

In a statement shared on Thursday, Taylor said that “this misidentification did not have a big impact on costs and the investigation.”

“Other than confusion, it likely changed nothing,” he said.

“There is a very good possibility that Brian was already deceased.

“He still needed to be found.

“We just wanted people to better understand why we thought we knew Brian was in his home.

“It was a direct result of a lack of cooperation from the family early on in this investigation.”

‘Other than confusion, it likely changed nothing.’

When asked if investigators believe Roberta purposefully disguised herself to look like Brian, Taylor said: “I don’t have any info on that being the case.”

Police realized their mistake when the family reported on September 17 that Laundrie was missing, according to police.

As authorities looked for Laundrie, 23, focusing largely on the vast Carlton Reserve, a nationwide search was also ongoing for Petito, 22.

Her body was found on September 19 at the Spread Creek Dispersed Camping Area in the Bridger-Teton National Forest in Wyoming.

Petito had been dead for at least three weeks, and her death was ruled a homicide by “manual strangulation,” the coroner said.

Laundrie was never charged in Petito’s death, but he was named a person of interest in her disappearance.

Authorities also issued an arrest warrant for him after they said he had used Petito’s debit card without permission.

Human remains found in Florida’s Carlton Reserve last Wednesday were confirmed to be Laundrie’s after a review of dental records, officials said Thursday.

His parents helped lead the FBI and North Port police to the Myakkahatchee Creek Environmental Park, a part of Carlton Reserve.

According to the FBI, the remains were found alongside personal items belonging to Laundrie, such as a backpack and a notebook.

The contents of those items have not been disclosed.

The remains have been sent to an anthropologist “for further evaluation” after autopsy results came back inconclusive, the family’s attorney, Steven Bertolino, said late last week.

“No manner or cause of death was determined,” he said in a statement.

Amid conspiracies on social media that the remains do not actually belong to Laundrie, police released a statement from the medical examiner’s office in Sarasota.

“The identity of the remains found at the Carlton Reserve on Oct. 20 was confirmed by comparison to known dental records of Brian Laundrie,” according to the statement.

“No DNA analysis has yet been performed on the remains,” officials said.

Samples will be submitted for DNA testing once the medical examiner’s office completes its report.

Bertolino on Monday said he was not given a timeline for when the anthropologist will conclude the evaluation of Laundrie’s remains.

Petito and Laundrie left for their cross-country road trip from Blue Point, New York, in early July in a Ford Transit van.

Petito stopped communicating with her family in late August.

The case continues to generate enormous public interest, but it has also raised questions about the unequal media and law enforcement attention given to missing white women compared to missing people of colour in the United States.