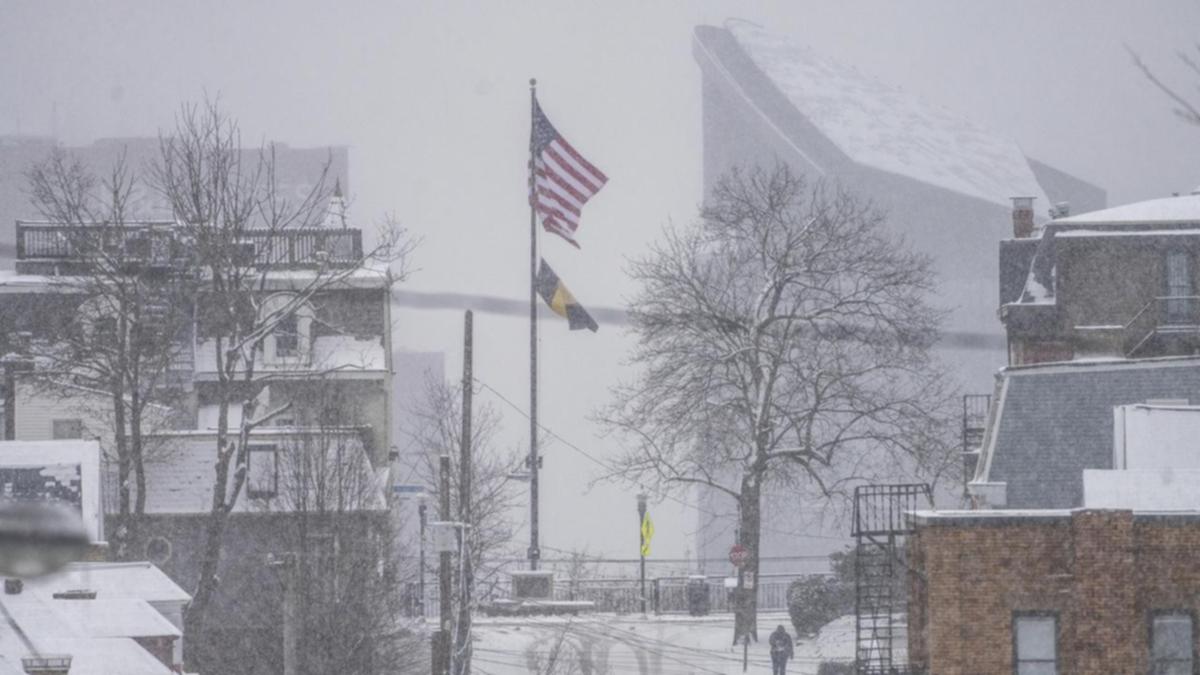 Floods have struck parts of the northwestern United States, while a winter storm brought more than 15cm in snow to the eastern parts of the country, closing schools, offices and roads.

Flood and gale warnings are in place across many coastal areas in the Pacific Northwest, while winter storm warnings remain for eastern parts of Maine, according to the National Weather Service.

“One final storm system will move across the northwest today with heavy coastal rain and heavy mountain snow,” it said.

Several alerts were affecting a number of major roads in Washington state in the nation’s west, with “hazardous water conditions” closing a number of sections, the Washington State Department of Transportation said.

Some properties, roads and fields were seen deep in water in images and videos posted on social media and by local news outlets.

About 2600 flights were cancelled on Friday, according to Flightaware.com, with COVID-19 also affecting airlines.

More than 50,000 customers along the west coast are currently without power while Virginia is the worst-hit state in the east, data from poweroutage.us showed.

Earlier, a storm in the east left some parts of Kentucky, Virginia, Pennsylvania, New York and Maryland under 15 to 20cm of snow, with coastal New England hardest hit as some towns saw more than 30cm of snow on Thursday and into Friday.

Federal government offices in Washington were closed, and dozens of school districts across the eastern half of the country cancelled classes due to the snow and bitter cold.

The storm was the second this week to slam into the eastern United States.

On Monday, the region was blanketed by up to 30cm of snow, stranding thousands of people for up to 27 hours when nearly 80km of the Interstate 95 highway in northern Virginia became impassable.