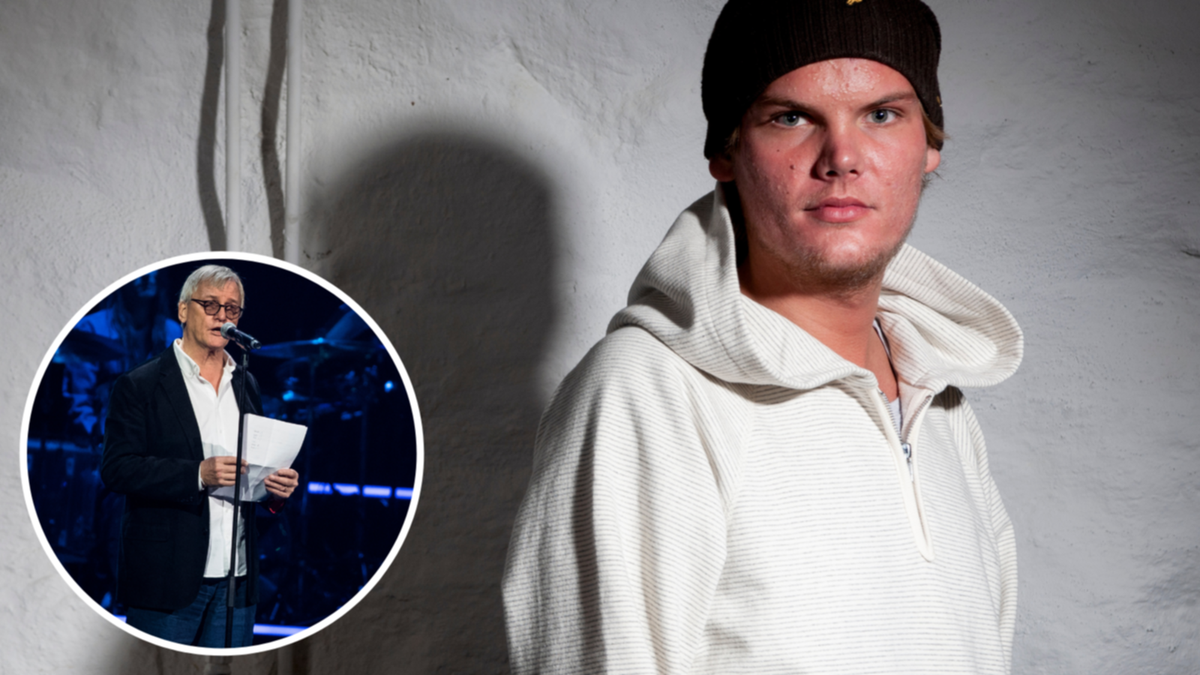 The father of the late DJ Avicii has spoken publicly about his son’s challenging relationship with money and fame that sparked his reliance on drugs and alcohol.

Avicii, otherwise known as Tim Bergling, took his own life on 20 April 2018 at the age of 28, two years after formally retiring from touring.

In the video above, watch a touching tribute to Avicii in Sweden following his sudden death

Tim’s father, Klas Bergling, spoke with the Sunday Times, providing insight into Tim’s life, and why he thought his son was doing better in the lead-up to his death.

The 76-year old described his son as “introverted” and at his happiest when “making music by himself in his room”.

Tim rose to fame in 2011, following the release of his song Levels at only 21 years old.

His father explained that Tim had to adapt to the DJ lifestyle of decking in clubs, something which did not suit his “reserved manner.”

To cope with the attention and the lifestyle, the star turned to drinking.

That same year, he suffered acute pancreatitis caused by his drinking and was prescribed opioids to deal with the pain.

“He didn’t want to be Avicii, he wanted to be Tim,” his father explained.

His father said the medication his son took altered his behaviour, making him prone to irritability and hard to talk to.

Klas described the moment in 2015 that, alongside his family and members of the DJ’s entourage, he staged an intervention in the hopes of convincing Tim to enter rehab following his erratic behaviour.

“It was one of the worst moments of my life because you really feel you’ve betrayed your son. But it had to be done,” his father said of the intervention.

Klas described his son’s fame and fortune as a “dangerous combination,” and that there should be more structures in place to help up-and-coming artists deal with fame.

In 2013, Tim explained to GQ, “I just got into a habit, because you rely on that encouragement and self-confidence you get from alcohol, and then you get dependent on it”.

The Wake Me Up performer was found dead while on holiday with friends in Muscat, Oman in 2018

The performer had ceased touring in 2016, and the DJ’s father believe he was doing better at the time, still not knowing what caused him to take his own life.

If you need help in a crisis, call Lifeline on 13 11 14. For further information about depression contact beyondblue on 1300224636 or talk to your GP, local health professional or someone you trust.