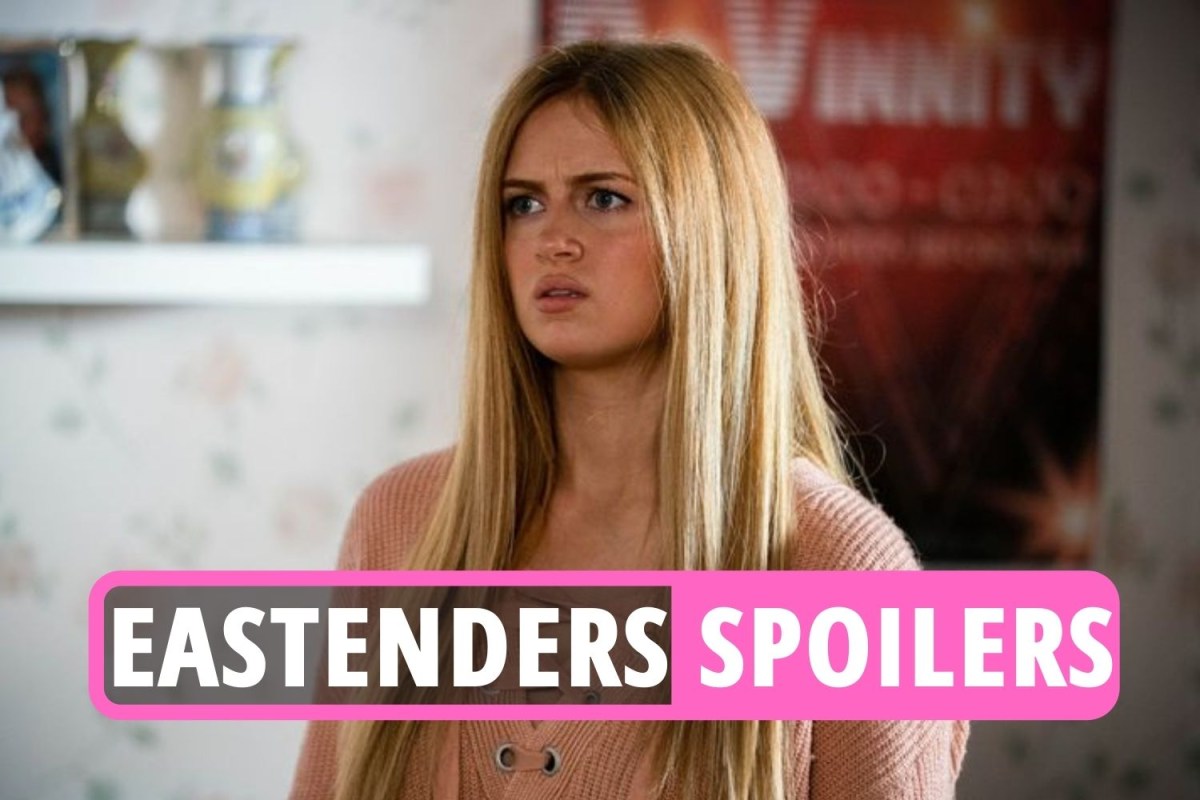 EASTENDERS fans are used to seeing star Milly Zero in the role of the scheming Dotty Cotton.

The young actress’ life is a world away from life on Albert Square, with glam nights out and a famous rapper boyfriend – not to mention her lookalike mum.

Milly, 22, joined the cast as Dot Branning’s granddaughter in 2019, replacing Molly Conlin who had previously played the role as a child.

And it’s not the first time the Peckham-born star had been on TV either.

A former BRIT school student, Milly graduated in 2017 with trio of A-Levels in English Literature, Dance, Music and Theatre.

But the budding star actually made her television debut when she was 13 in CBBC’s All At Sea.

When her role on EastEnders was announced, Milly gushed: “I am honestly so excited to be playing Dotty Cotton and joining the E20 family, especially playing alongside June Brown, who I have been watching on my telly since I was a young girl.

“Her and Dotty have such an interesting relationship to explore with a complicated history, so I can’t wait to see what the future holds for them. It all feels very surreal and I am buzzing already.”