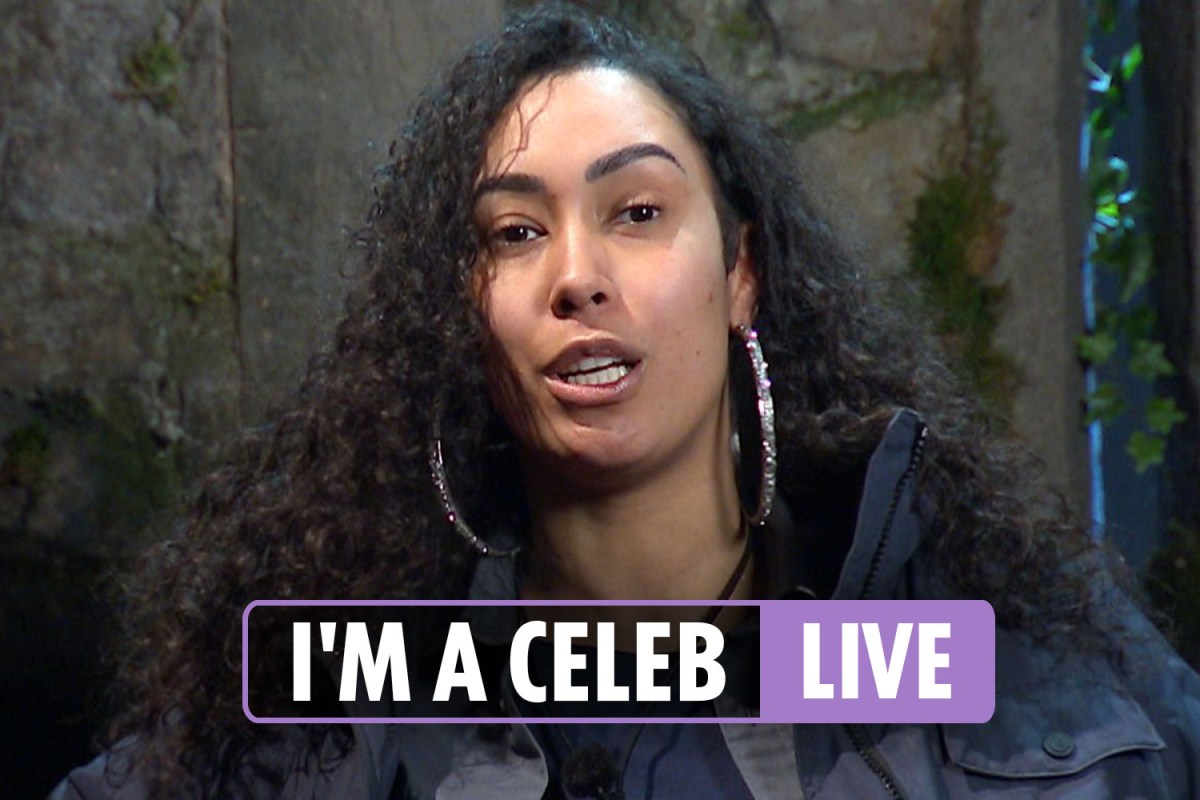 Many think fans were over-reacting with allegations and believe Naughty Boy was not being bullied.

One wrote: “David has been very patient and calm with Naughty Boy during all his whiny moments so no wonder he lost his s*** with him. Probably been holding it in. You all saying this is “bullying” have clearly never been bullied.”

It all kicked off when Naughty Boy told football legend David he should do the trial last night sparking a row within the camp.

But the suggestion did not go down well with the former Newcastle megastar, 54, who marched out of camp to talk to producers.

The star took massive exception to Naughty Boy’s suggestion he should do that day’s trial when the campmates were told to agree between themselves who should do the trial.

But the music guru hit back, saying: “There is no need for you to say to me who do I think I am. I’m not allowing this to simmer. I’m not going to sit here and not say how I feel.”