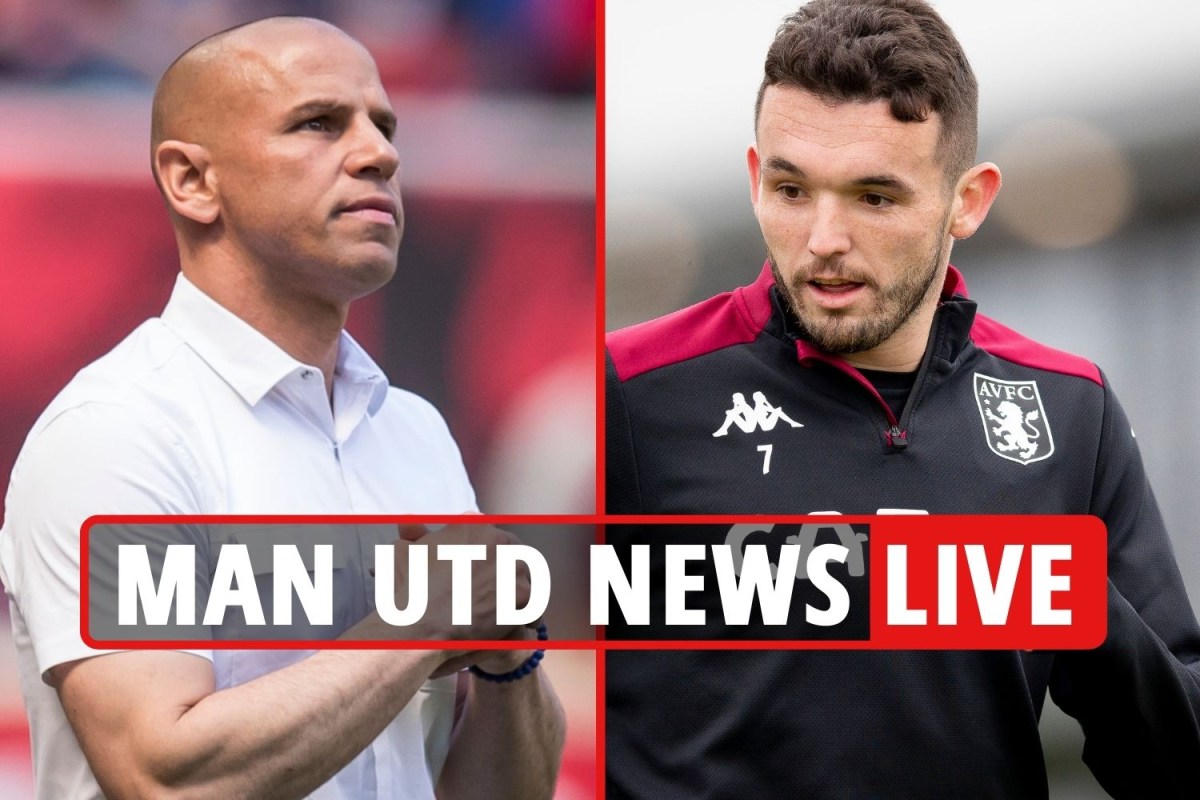 CHRIS ARMAS is set to join Ralf Rangnick’s coaching team after the American was fired as manager of Toronto FC.

Meanwhile, off the pitch the new gaffer is already putting the club’s January transfer plans in place.

SunSport can reveal United are keen on signing John McGinn to replace Paul Pogba, but the Aston Villa midfielder could cost £50m.

The Red Devils are also reportedly preparing a cheeky £47m bid for Frenkie de Jong, who cash-strapped Barcelona are keen to keep.

New gaffer Rangnick was full of praise for Fred after his strike that took down the Eagles.

The German said: “I had to ask my assistant coach if that was Fred’s right foot.

“I thought he could only shoot with his left. I’m happy for him, it was a beautiful goal with his weak right foot.

“He is a fantastic player, together with what he did with McTominay this is what you need for this kind of football.

“If you play with intensity on the front foot, very proactively, with four offensive players ahead of him, it’s highly important to have players who are disciplined and aggressive.

“Both Scott and Fred are perfect for that, overall when the other team is in possession.

“I am very happy for him and the whole team congratulated him for the goal.”

Get all the latest Man Utd transfer news, gossip and updates here.