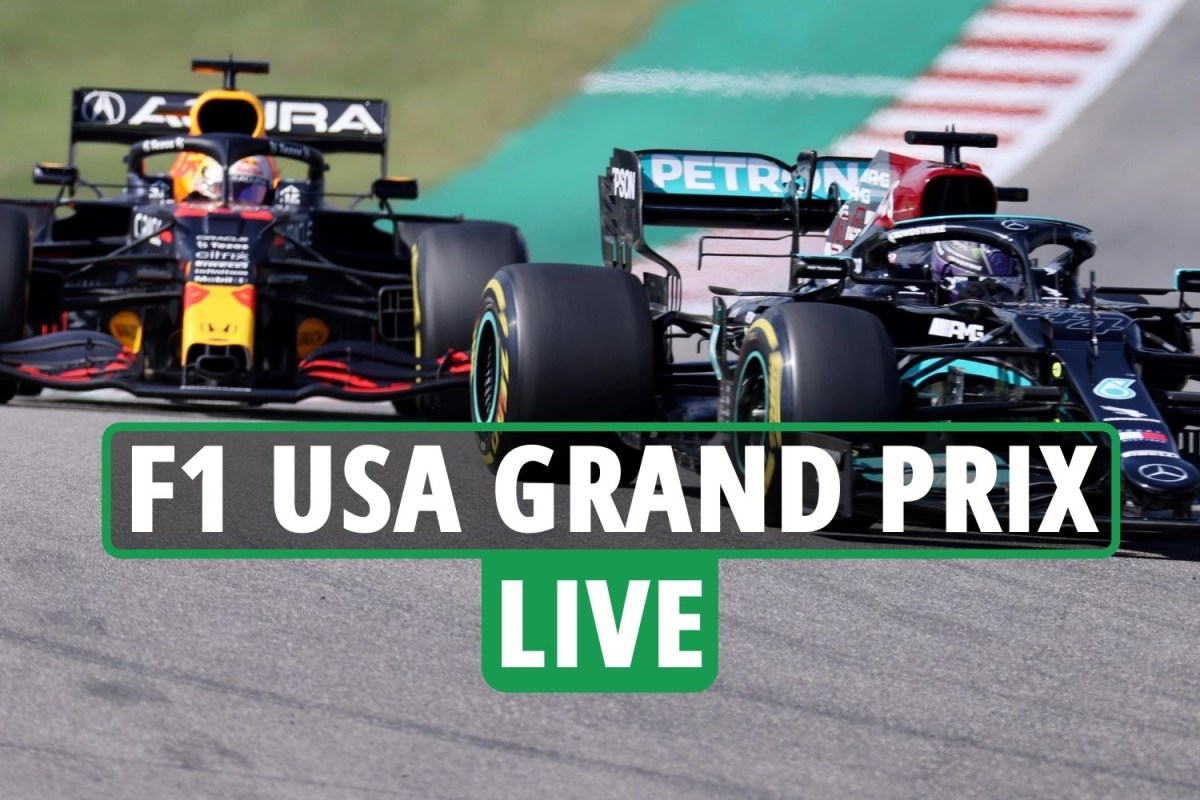 But right on cue, Hamilton finds a bit of extra pace and has opened a slightly bigger gap.

And then suddenly Verstappen closes the gap up again.

Oooh bit of drama involving Sainz – he is told he needs to let Norris through for an unfair holding of position in Lap 1.

But Sainz responds saying he let Ricciardo pass later on in the lap.

He was trying to do the right thing but could be punished twice.