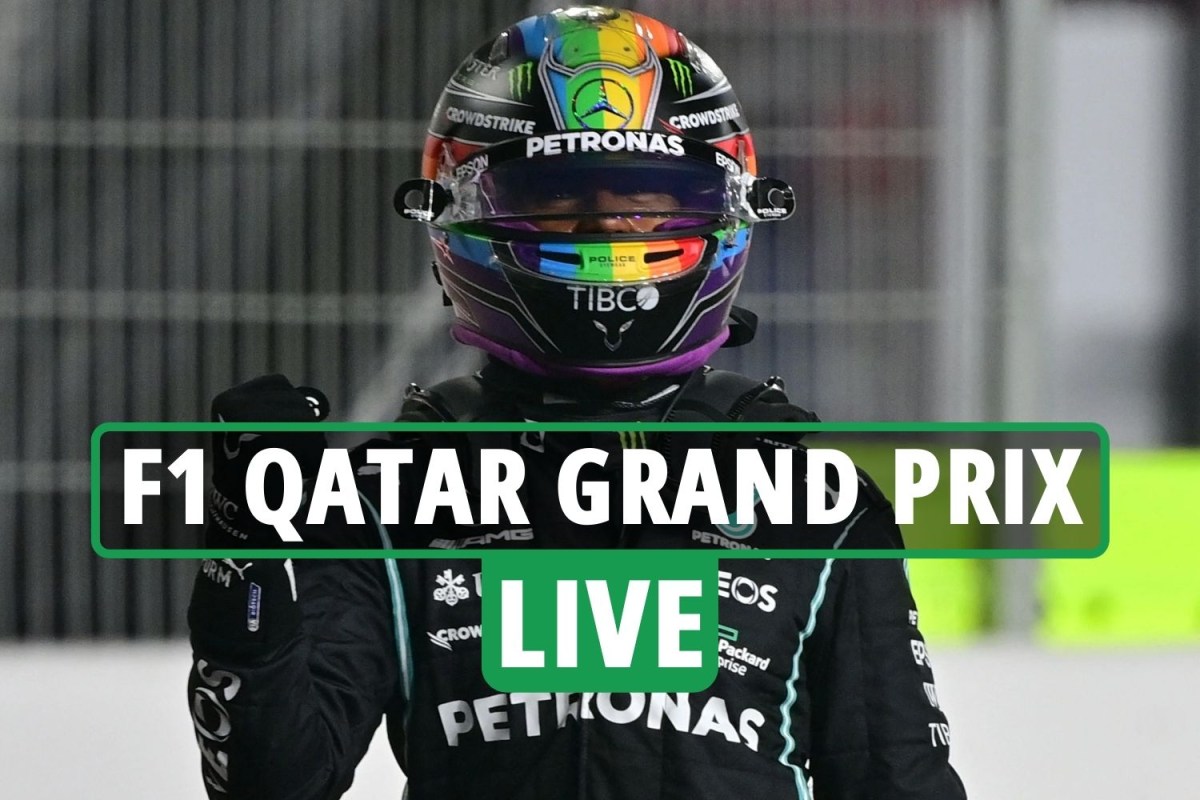 Lewis Hamilton might have taken pole for Qatar, but he admitted it’s been a tough week for him.

The F1 ace confessed that he’s been feeling under the weather in the run-up with an upset stomach.

“Yesterday was a really difficult day for me actually, Thursday and Friday wasn’t feeling too well,” Hamilton said.

“And so really struggled through throughout practice and I was just off yesterday, so really had to dig deep.

“I was here until midnight last night working with the engineers, who also always work so late, they’re such hard workers, and found a lot of areas which I could improve.

“Made a lot of changes for P3 and it seemed to work. Then of course you’ve got to carry that through to qualifying, but I’m so grateful for the timings they put us out on track, we didn’t have any traffic.

“Then that last lap was beautiful. It was a really sweet lap.”

Hamilton added: “I had a bit of a stomach ache from Wednesday but felt fantastic today. I slept well last night so that makes a big difference.

Meanwhile, rival Max Verstappen’s front row starting position is in doubt, after he was summoned to see F1 stewards for reportedly failing to slow for yellow flags on his final lap of qualifying.

The Red Bull driver is second ahead of tomorrow’s Qatar Grand Prix, but will meet stewards at 10am UK time who will decide his fate.