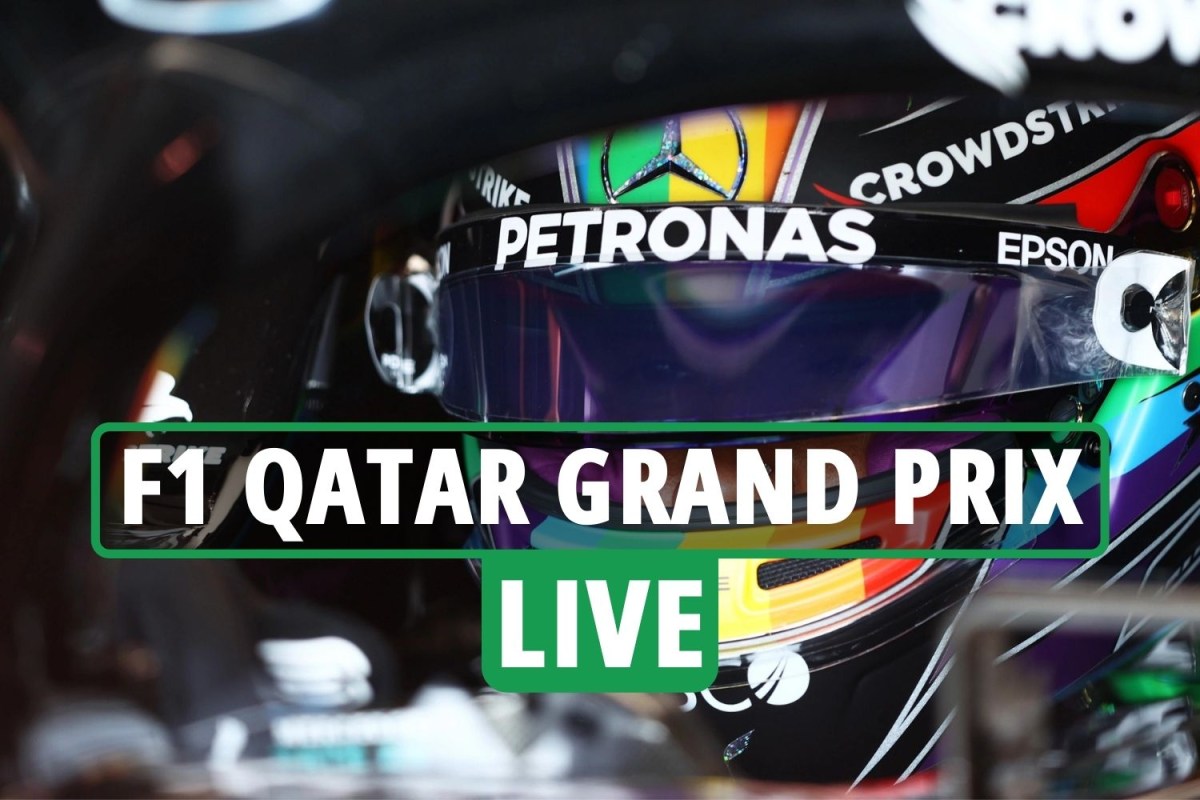 The racing world waits to see if Verstappen will be punished for his actions that saw both him and Hamilton veer off track.

Ricciardo says Verstappen has always been an aggressive driver, but this time he may have went over the line.

He said: “Well, it was certainly tough, it was tight, to state the obvious. Obviously both cars went off track.

“Being his [former] team-mate, I don’t know if I have any more knowledge than from anyone watching from the outside.

“Team-mate or not, we know Max, the calibre of driver he is, how he races. He’s always come in with an aggressive approach.

“But I think he has certainly matured over time, and he certainly finds himself in fewer incidents or accidents, as he was in the first year or so in F1.

“I think he’s definitely polished up that aggression but he still has it.”