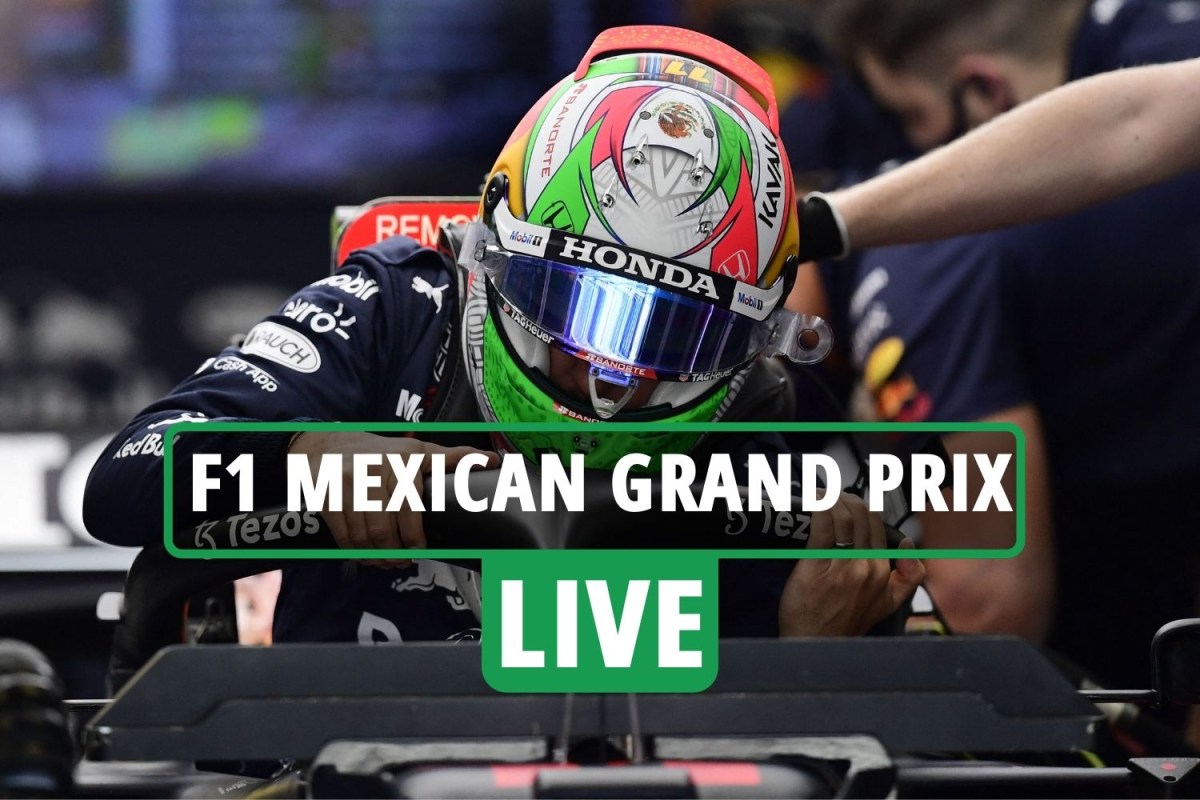 Red Bull boss Christian Horner has labelled Toto Wolff a ‘pantomime dame’ after the Mercedes chief suggested the title race may be decided by a remake of the ‘Senna-Prost’ 1990 crash.

And Wolff believes that either Verstappen or Hamilton might do a ‘Senna-Prost’ by taking the other out.

The pair have come to blows a couple of times this season already at both Silverstone and the Italian Grand Prix.

In Italy, Hamilton had a lucky escape with the halo saving him from being crushed underneath Verstappen’s car.

Horner responded: “Look, we all know that Toto has a lot to say but I was quite flattered to be called a protagonist, if you look at the definition of what it means.

“You need an antagonist to have a protagonist and one could say perhaps Toto fills that role pretty well.

“If it were a pantomime, maybe the pantomime dame role might suit him. But it is all about what goes on on the track and it is a great competition between the teams.

“Occasionally you are going to get some flak thrown at you but you take it with a pinch of salt and sometimes even as a compliment.”