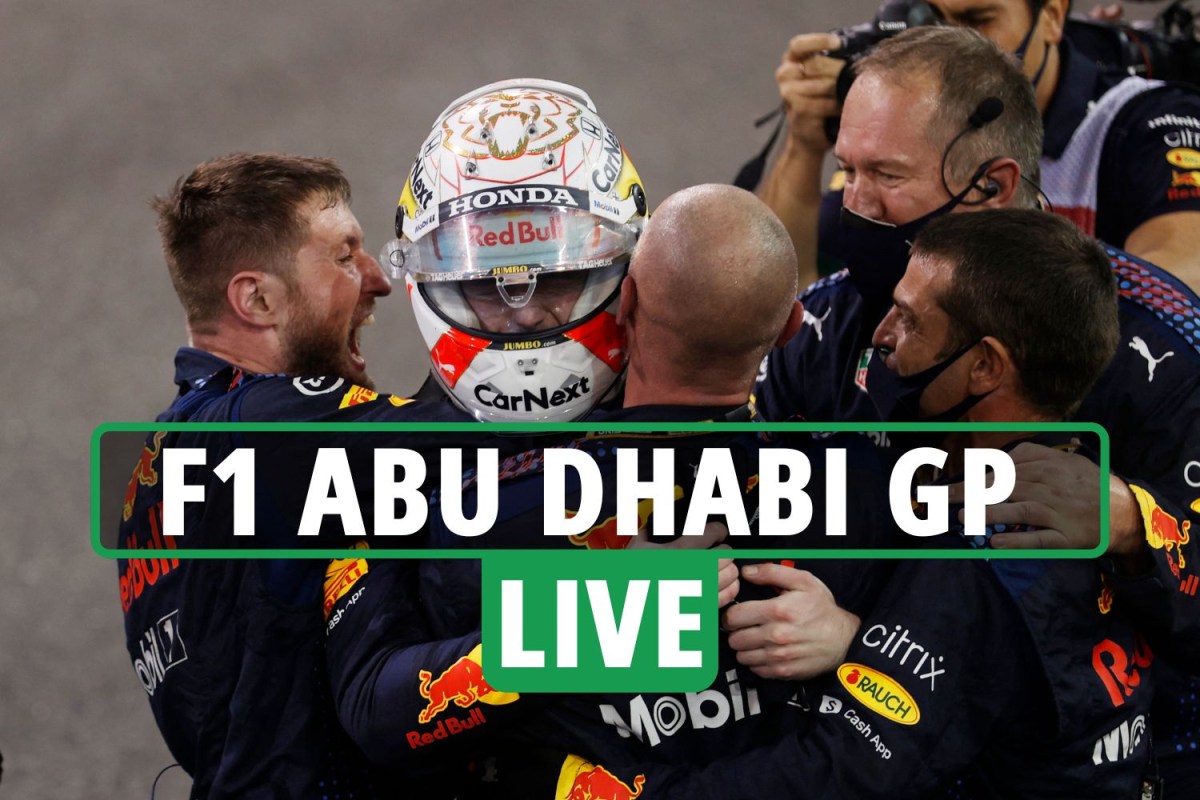 “That just about sums up this year. I said Max was going to need something from the racing gods in the last 10 laps so thank you Nicholas Latifi for that Safety Car. We felt hard done by with the stewards at the beginning of the race but they did great to get the race going again.

“It’s been an insane competition, and for Max to win the world championship it’s not just about here, it’s the whole year. Lewis has been a phenomenal opponent all year, he’s a great world champion and that’s what makes it more valid to win this.

“We were screaming at him [Michael Masi} ‘let them race’. That’s what we’ve been talking about all year and this championship came down to the last lap. A great strategy call to make that pit stop, to take that set of softs and then it was down to Max and make it happen.

“It’s unheard of to leave the cars unlapped. You could see they wanted to get the race going again and they don’t need to catch up the back of the paddock. They made absolutely the right call – difficult circumstances and they called it right.

“I was screaming from Turn Five all the way down the back straight. You just knew Max was not going to give it up. To see him cross the line and become world champion for us after all these years is an amazing feeling.

“This is right up with our first world championship. The quality of the opponents we’ve had this year, they’ve pushed us so hard and we’ve fought so hard, and then a stroke of good fortune for us and we made it work.”