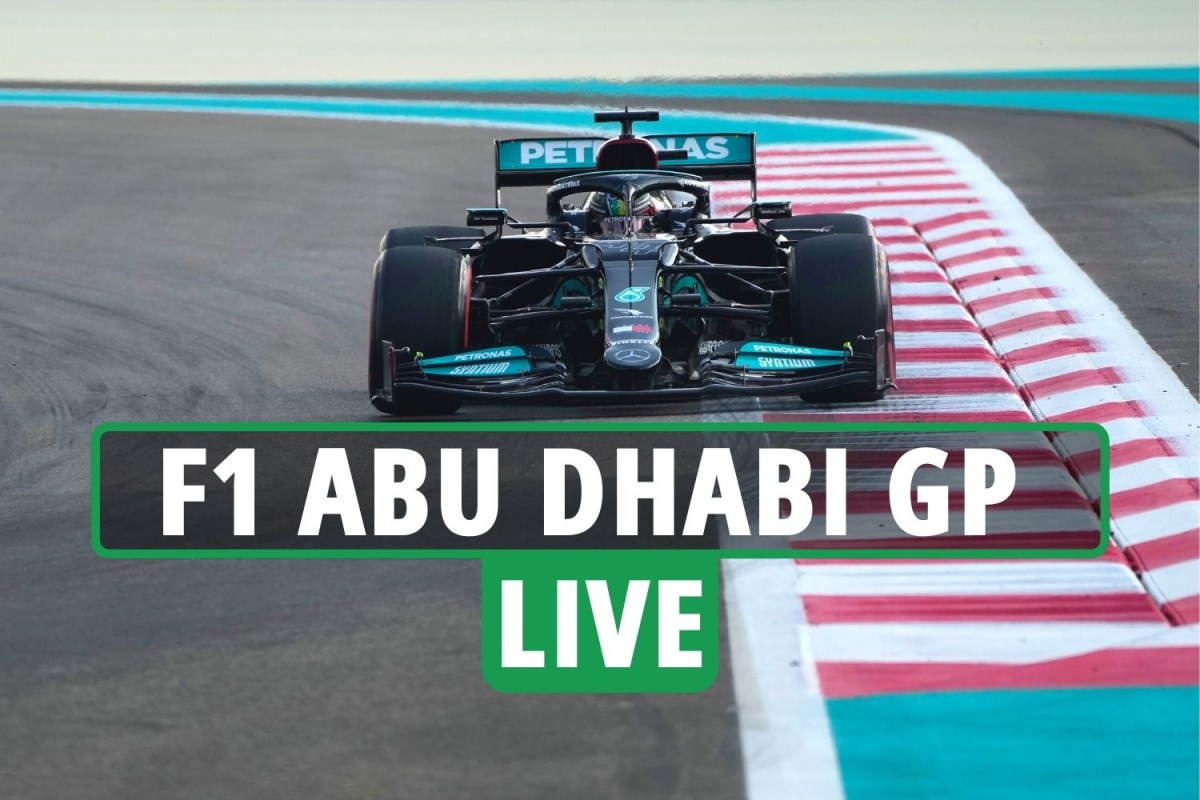 EXPLAINED – WHO WINS IF THEY BOTH CRASH?

If both crash out in Abu Dhabi, forcing both to retire from the race, Verstappen will be crowned champion.

Neither will pick up any points for finishing below 11th.

And with Verstappen, having nine GP wins to Hamilton’s eight, he will take the F1 crown.

Alain Prost, who knows a thing or two about fiery title feuds, says you ‘can’t rule out such a scenario’ where one or both drivers crash out.

Prost’s feud with Ayrton Senna led to a crash at the 1989 Japanese GP. A repeat happened at the same track a year later too.

He told Bild: “Something like that could happen. That is why it is important not to cross the line.”