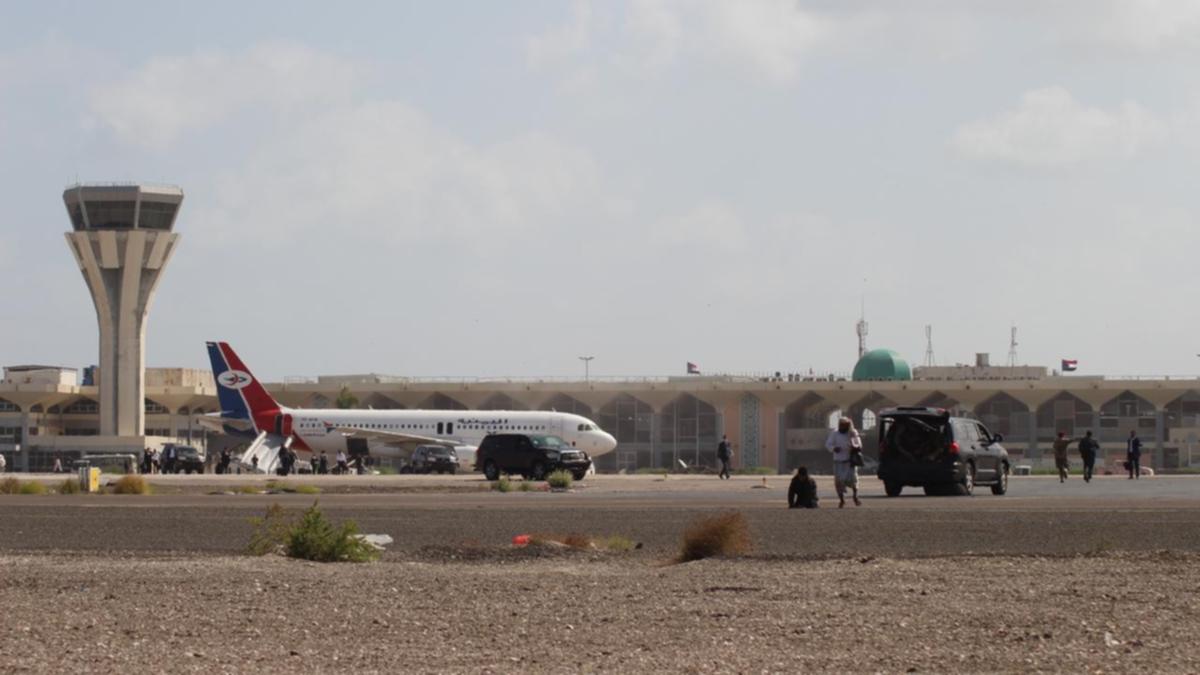 An explosion near the entrance to the international airport of Yemen’s southern port city of Aden has left at least six dead and around 20 injured, a senior security source and a medical source say, but it is not clear whether the incident was an attack.

An airport official said a small truck blew up at an outer gate to the airport, while a local official and two security sources said the vehicle was carrying petroleum products.

The blast was strong and was heard across the city.

Nearby residents’ windows were smashed.

Aden is the temporary home of Yemen’s internationally-recognised government, which has as part of a coalition backed by Saudi Arabia been fighting the Iran-aligned Houthi group for about seven years.

But tensions have also for years simmered within Aden itself between the government and southern Yemen separatist groups.

The government and the Southern Transitional Council (STC) are nominal allies under the Saudi-led coalition.

Earlier this month a car bomb in Aden targeting a convoy carrying the city’s governor – an STC member – killed at least six people and wounded others.

A December 2020 attack on Aden airport killed at least 22 people.

An investigation by a UN team of experts concluded the Houthi rebels were responsible for the attack that used missiles.

Instability in the south complicates United Nations-led peace efforts to end the war in Yemen, which has killed tens of thousands of people and left 80 per cent of the population needing help.