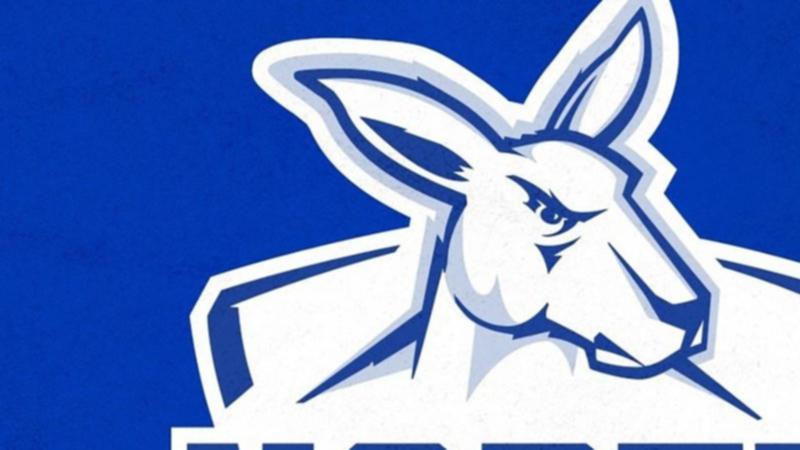 Former North Melbourne coach Dani Laidley has returned to Arden St, describing it as a significant day for her “old and new tribe”.

Laidley, a 1996 premiership player for North who then coached the AFL club between 2003 and 2009, joined fellow former coach Brad Scott in celebrating the club eliminating their debt.

In a panel discussion with Scott and current coach David Noble, Laidley spoke of how important North had been in her life.

“It’s probably the first time I’ve represented my old tribe and my new tribe so it’s a significant week for us.

“I think, going forward, the club’s in great hands.”

She was welcomed by everyone in attendance, including North legend Brent Harvey, who gave his former coach a big hug.

“She has a lot of friends, past teammates and we reached out to Dani, embraced her and embraced the new chapter in her life and it’s fantastic to see her here.

“To hear her speak and her memories of the football club, it gives you a very warm feeling that football clubs are very embracing of their people and we’re here for Dani.”

Laidley played 151 AFL games, including 99 for the Kangaroos, after being part of West Coast’s inaugural team in 1987.

The fresh inquiry comes just six months after Victoria Police ordered 11 police to pay out thousands of dollars to Laidley after they leaked photos of her mug shot.