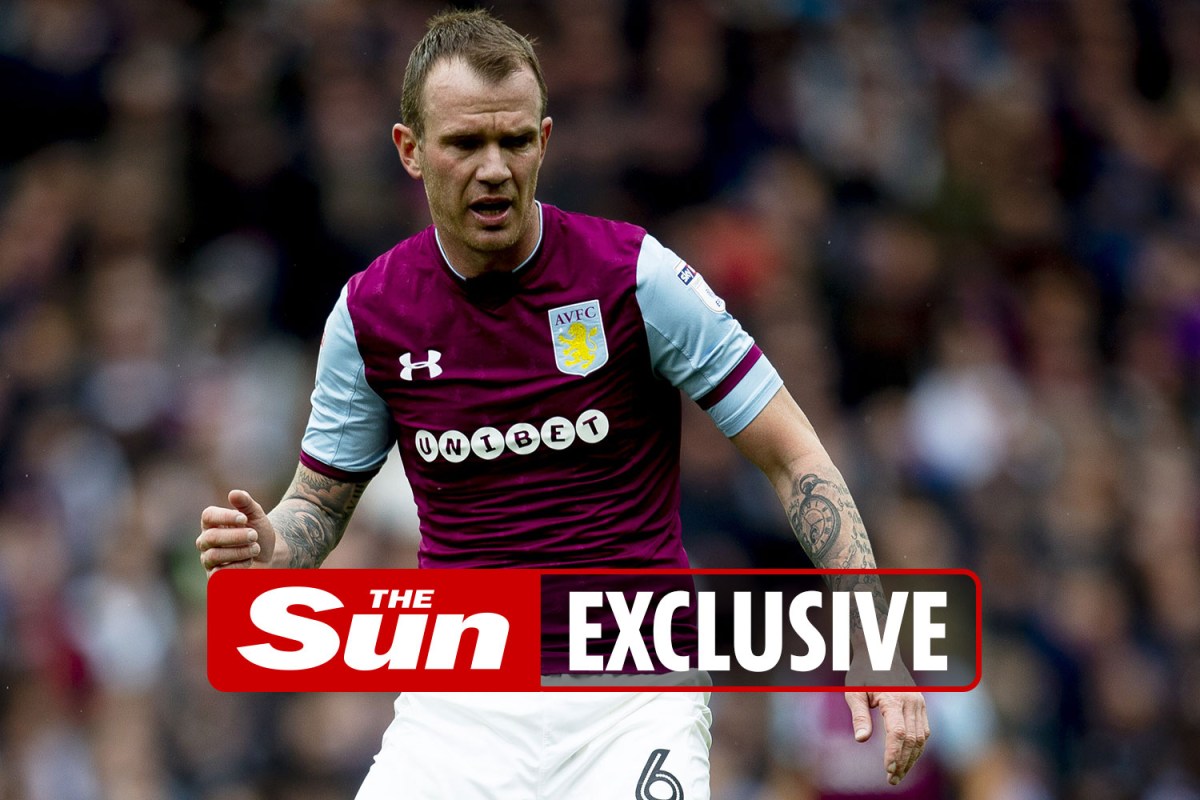 FORMER Aston Villa footballer Glenn Whelan has dodged a road ban for speeding — because he needs to drive to games.

He already had nine points on his licence when caught doing 49mph in a 40mph limit on the A55 near Bangor, Gwynned.

But he told Mold JPs he planned to become a player-coach at Bristol Rovers and a train would cost £200 each time.

The ex-Stoke and Sheffield Wednesday star said he could not rely on public transport to get home from evening games.

Whelan, 38, of Wilmslow, Cheshire, admitted speeding and was fined £307.

Most read in Football