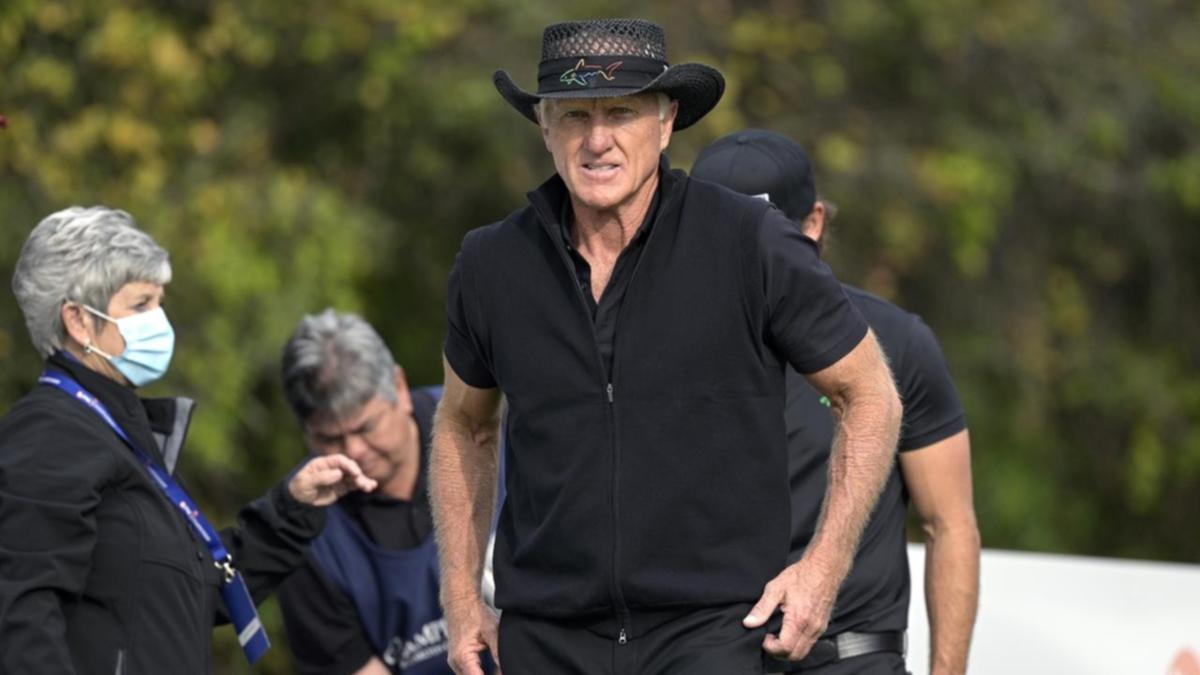 The European Tour will be known as the DP World Tour from the start of the 2022 season, with total prizemoney of more than $200 million ($A270 million) for the first time.

All tournaments solely sanctioned by the DP World Tour will have a minimum prize fund of $2 million ($A2.7 million), with at least 47 events scheduled in 27 different countries.

For the first time three tournaments will be co-sanctioned with the PGA Tour as part of the strategic alliance signed between the two organisations last year.

The lucrative Rolex Series expands from four tournaments to five with the addition of the Dubai Desert Classic, while the season-ending DP World Tour Championship features a prize fund of $10m ($A13.5m) – the first regular European Tour event with an eight-figure purse.

European Tour chief executive Keith Pelley said: “Today’s announcement is undoubtedly a momentous one in the proud history of our Tour.

“The launch of the DP World Tour in 2022, coinciding with both of our 50th anniversaries, will herald a new era in global golf, and crucially it will benefit everybody involved – all our players, caddies, fans and partners – as well as making an important contribution to wider society.

“The entire ecosystem of our Tour will be strengthened because of this hugely significant deal, and that was essential to us and to DP World, who have been an incredible supporter of our Tour as well as golf more widely, from grassroots through to the elite professional game.

“The DP World Tour is, therefore, a natural evolution of our decade-long partnership, and the presence of ‘World’ in our new title better reflects our global reach.”

The new deal will inevitably be seen as part of a response to the threat posed by potential rival circuits, with former world No.1 Greg Norman fronting a series of Saudi-backed tournaments on the Asian Tour and the Premier Golf League hoping to become involved with the PGA Tour.

Dubai-based DP World is one of the world’s biggest logistics companies and first became involved with the European Tour in 2009 when the Order of Merit was replaced by the Race to Dubai, culminating in the Dubai World Championship presented by DP World.

The event was renamed the DP World Tour Championship in 2012, when Rory McIlroy claimed the title and the Race to Dubai for the first time.