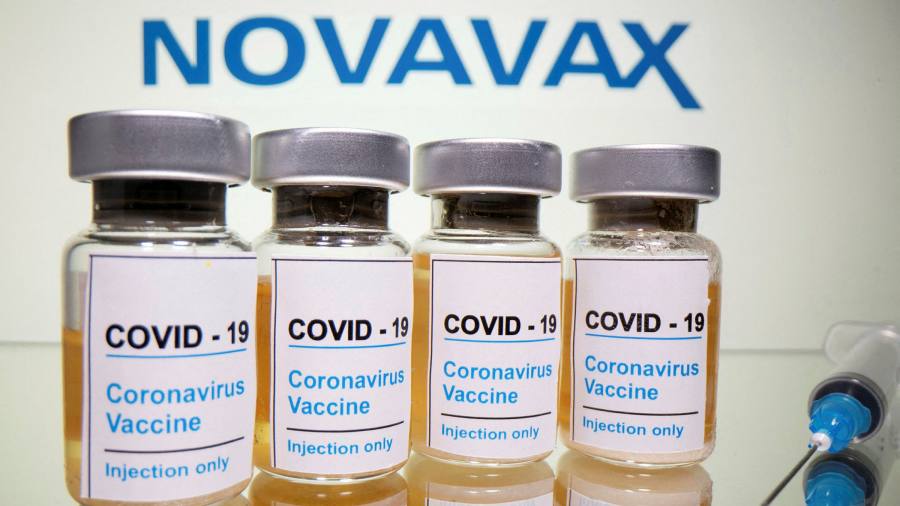 The Novavax coronavirus vaccine has been approved for use in the EU by the European Commission, boosting the fortunes of the US biotech after months of delays and manufacturing issues.

The approval, which came on the heels of a recommendation from the European Medicines Agency earlier on Monday, makes the protein-based shot the fifth Covid-19 vaccine authorised for use in the bloc. It had been shown to be as much as 90.4 per cent effective in trials, including on previous variants of concern. The drugmaker is currently assessing its efficacy against Omicron.

The EMA panel had concluded “by consensus” that the data on the vaccine were “robust” and met EU criteria for “efficacy, safety and quality”.

“Two years ago we had zero manufacturing capacity,” he told the Financial Times. “We had to build it all ourselves. We’ve now done that.”

Novavax is targeting production of 2bn doses in 2022, he said. The price will be tiered in three ranges based on countries’ income, from the “low-single digits” $4-$5 range, or “pretty close to cost” for the poorest nations, to the “neighbourhood of $20” a dose for high-income ones.

“All the manufacturing issues that we went through have been resolved,” Erck added. “Governments could have helped by keeping all borders open.”

In 2019, Novavax was facing delisting, and laid off manufacturing and quality control staff. “If we’d had manufacturing capacity at the start of the pandemic, we would have been where we are today earlier . . . at least by months,” he said.

Shares in the New York-listed company have been volatile over the past year, as investors questioned whether the US group, which has been in business for more than 30 years, could successfully bring its first vaccine to market after the drugmaker delayed regulatory submissions amid manufacturing issues.

The stock jumped as much as 12 per cent before markets opened on the initial announcement recommending use of the inoculation as a two-shot vaccine for all adults in Europe, though was down 5 per cent in early market trading.

Novavax said the approval “would deliver the first protein-based vaccine to the EU during a critical time when we believe having choice among vaccines will lead to increased immunisation”.

The bloc has agreed a deal for up to 200m doses of the shot, also known as Nuvaxovid, which the European Commission has said can be diverted to poorer countries. The initial supplies, in January, will come from India’s Serum Institute then from other parts of the company’s global supply chain, the company said.

Erck repeated that he expected the completion of the company’s submission to the US Food and Drug Administration by the end of the year. It has procurement deals in place with the UK, where it has submitted an application to regulators, and the US for 60m and 110m doses, respectively.

The vaccine is given as two doses 21 days apart and can be stored at conventional fridge temperature.

Novavax also has a commitment, in partnership with the Serum Institute, to the global vaccine access scheme Covax for 1.1bn doses. The World Health Organization gave that version of the shot, known as Covovax, an emergency use listing on Friday, paving the way for its rollout globally. It also approved the so-called originator product, Nuvaxovid, on Monday, Novavax said.