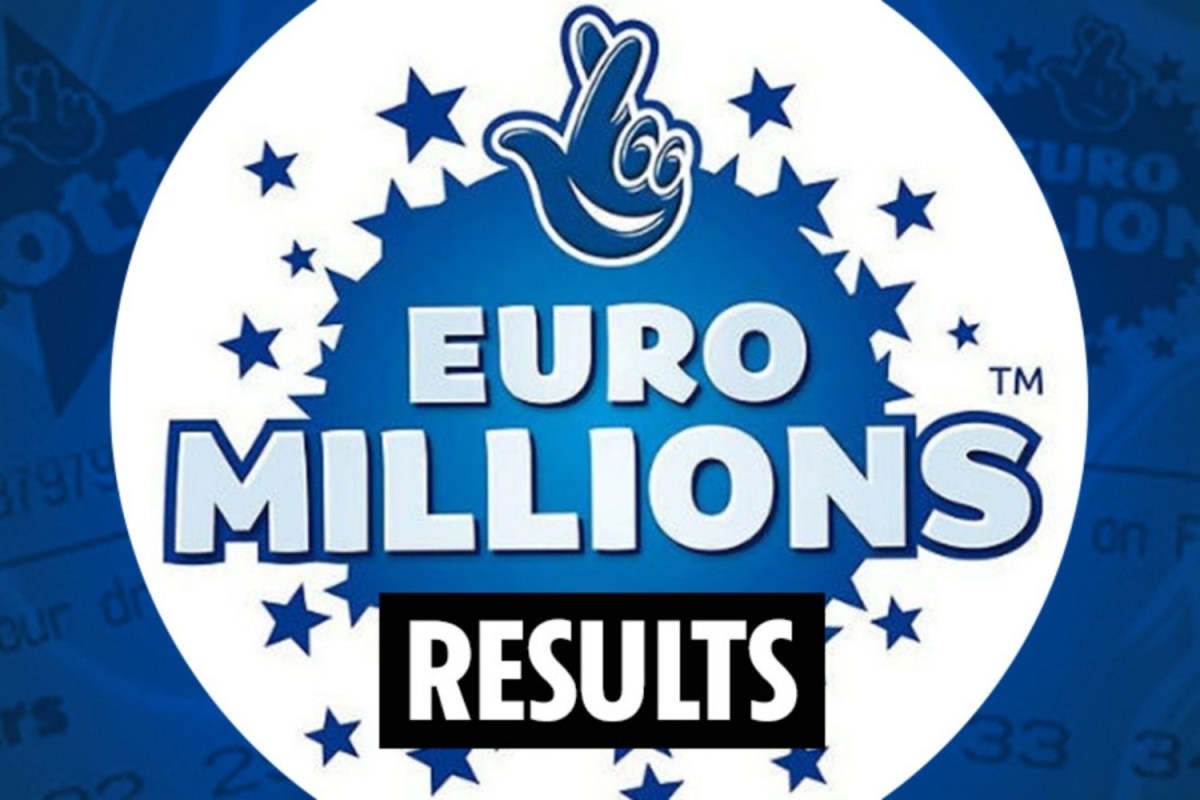 All numbers just one off

BRITAIN’S unluckiest woman lost out on the £178mil Euromillions jackpot – because each of her numbers was just one digit away from the winning seven balls.

Tayla Octave, 19, could not believe it when she checked her lucky dip row against February’s mega draw and saw she had been so close to scooping the top prize – which you only have a one in 139,838,160 chance of winning.

She told The Sun: “I’m just gutted. It’s a long shot to win the lottery anyway but to be so close is heart-breaking.

“At first I just saw I hadn’t won anything but then I went through and compared them side by side and that’s when I realised that every single number I had was just one away from the winning ones.”