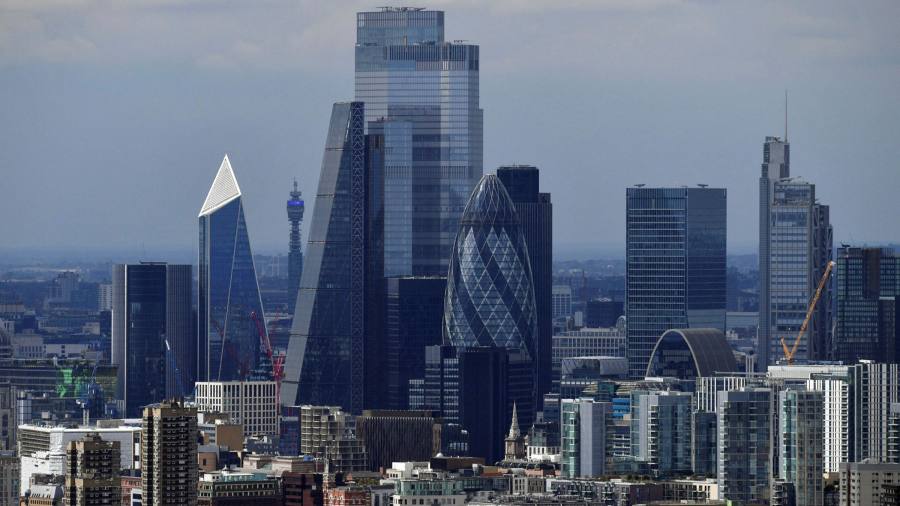 EU markets regulators have ruled that banks and asset managers can continue to use UK clearing houses to handle their derivatives trades, saying the risks of shifting the business to the bloc outweighed its benefits.

The European Securities and Markets Authority said on Friday the UK’s two biggest clearing houses, LCH and ICE Clear Europe, were “of substantial systemic importance” to the EU’s financial stability and created risks that may not be fully covered by its existing rules.

However, it concluded that the cost of prohibiting EU users from accessing them “would outweigh the benefits to the EU at this time”.

The verdict from the Paris-based agency has been eagerly awaited by the global derivatives market after the EU tightened its rules for overseas clearing houses as Britain departed from the EU.

Clearing houses are central to staving off market instability, sitting between parties on deals and preventing defaults from cascading through the financial system.

The EU tasked Esma with assessing whether London clearing houses posed too great a risk and should shift activities within the EU to serve European customers. Brussels is concerned about the financial stability risks of seeing up to €80tn of open contracts being handled in a market that is no longer subject to its direct oversight.

The market has been unwilling to move from London because users can concentrate their portfolios in one place, net their positions and save millions of dollars a day on the insurance required to back their deals. Its reticence to move has forced the European Commission to extend a temporary permit allowing European banks to access UK clearing houses beyond June 2022. A decision on the length of extension is expected in coming weeks.

However, Esma said it had insufficient supervisory tools to manage a crisis in the bloc originating from UK clearing houses. It urged the politicians and the commission, the EU’s executive arm, to consider incentives to attract banks and fund managers to EU clearing houses, including requiring them to send a portion of their business to the EU or toughen their prudential capital standards.

It also urged closer co-operation with UK authorities on plans that cover a potential failure of a clearing house and said it wanted a broader memorandum of understanding with the Bank of England.

Last month the BoE said its long-term plans to monitor overseas clearing houses that affect the UK’s financial stability would be based in part on the depth of relationship it enjoyed with another supervisor.