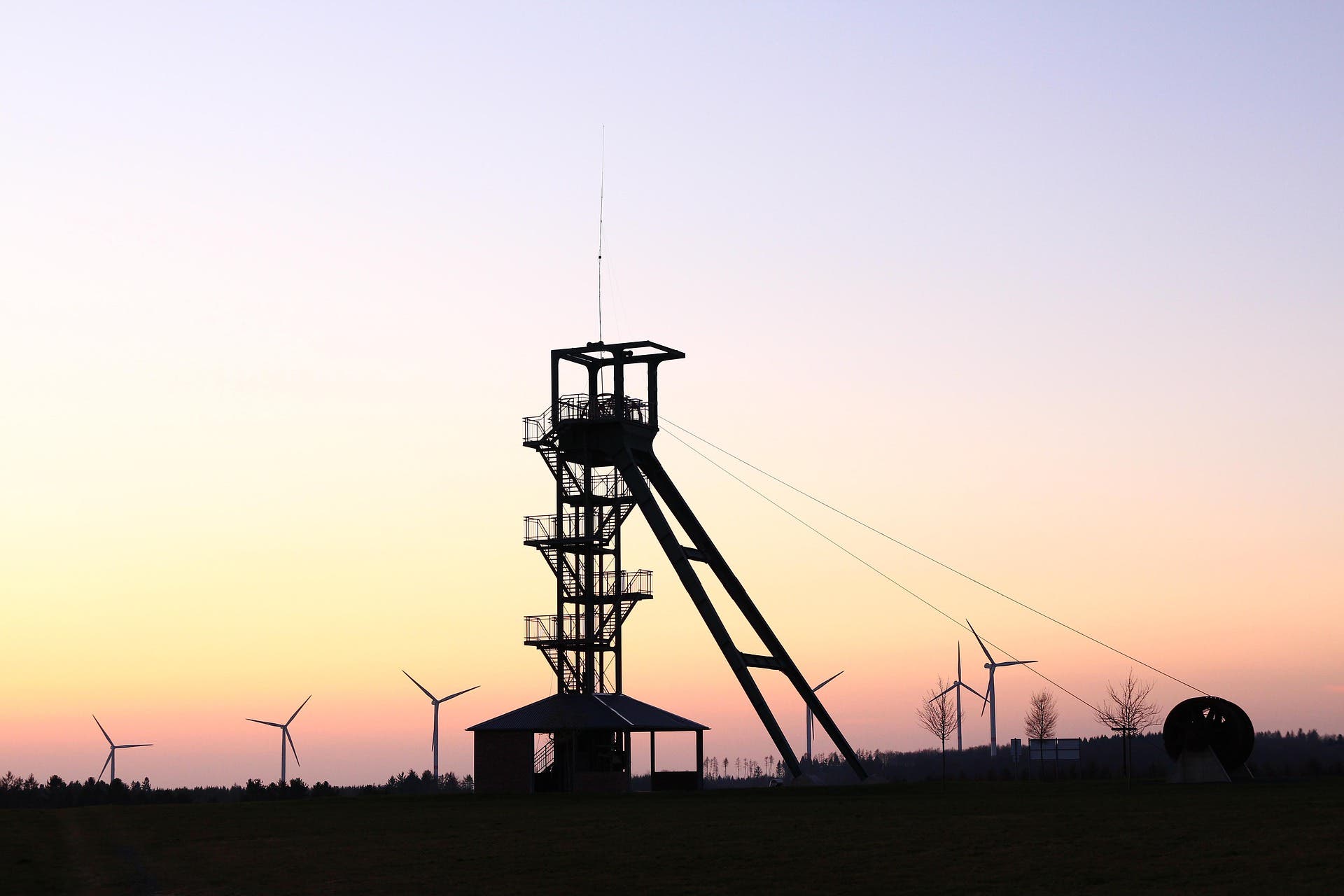 ENERGY costs in Spain will increase by €475 this year, due to the high cost of natural gas and an increase of CO2 emission charges in Europe, warned the Bank of America.

The Spanish government has extended tax breaks which aimed to lower costs for households; however these only save €170 per household which is only a third of the predicted rising cost in 2022.

The average price of electricity is €215.86 per megawatt hour on Friday, making this the sixth consecutive day of increases this year.

The cheapest time to run appliances is very early in the morning between 4 and 5am. This starkly compares to the most expensive time between 6 and 7pm in the evenings when each megawatt hour costs €260.

Costs soared by 44% over the last year, according to the National Statistics Institute (INE).

Javier Gonzalo, CEO of solar power installation firm FotoEnergy, told the BBC that demands for the company’s services have increased by 50% since the beginning of September in 2019.

As Spain is more isolated from the rest of Europe it has less access to the grid than northern European countries.

A lot of Spain’s electricity comes from Algeria, where there have been political tensions between Morocco and Algeria over pipeline negotiations. After a transit deal ended on November 1 last year between the two northern African countries, Spain is relying on the Medgaz pipeline to receive Algerian gas.