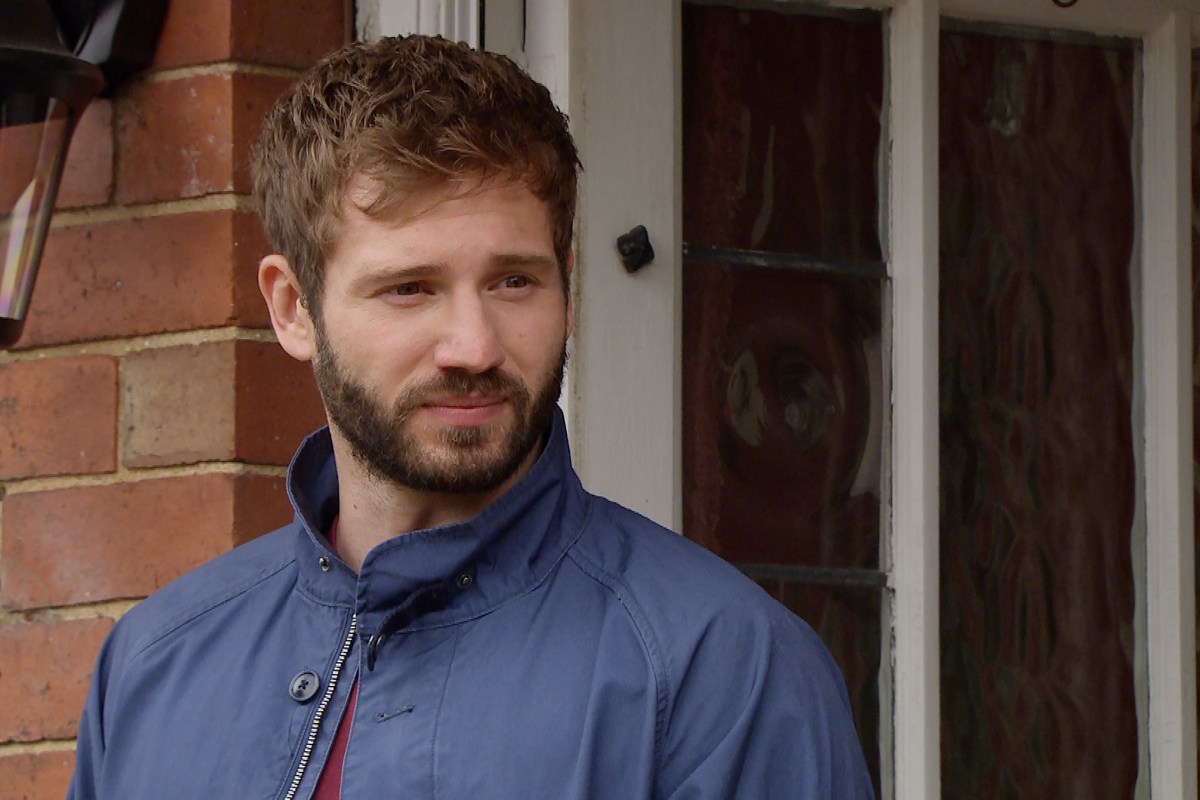 EMMERDALE’S superbitch Kim Tate will be in for a major shock later this year when the truth about her ‘dead’ son Jamie is revealed.

The vet – who is played by actor Alexander Lincoln in the ITV soap – faked his death in an elaborate stunt to free himself from his mum’s scheming clutches.

He crashed his car into a lake and disappeared.

It was eventually revealed that he had emptied the vets’ business bank accounts and fled.

He failed to show up when ex-wife Andrea died and instead sent his former mother in law to collect his daughter.

It was only then that he revealed himself to be alive to his daughter – and to viewers.

Kim hasn’t had any contact with her granddaughter since – and has come to accept that Jamie is dead.

Now soap bosses have revealed that the secret will be exposed.

Producer Laura Shaw revealed: “Up at Home Farm we know that Jamie Tate is actually still alive so obviously that info is still to come out – and what will Kim do once she knows?

“We know what a tough cookie Kim is but we also know that Jamie is her Achilles heel so we can expect huge fireworks if she ever finds out how much he has betrayed her.”

With Kim showing a softer, nicer side since the loss of her son – will the news plunge her back into evil scheming?

And could Jamie be one of the big returns set for October for the soap’s 50th anniversary.

The ITV soap will celebrate with a full month of stunts, explosive storylines and dramatic events unfolding – including a new baby.