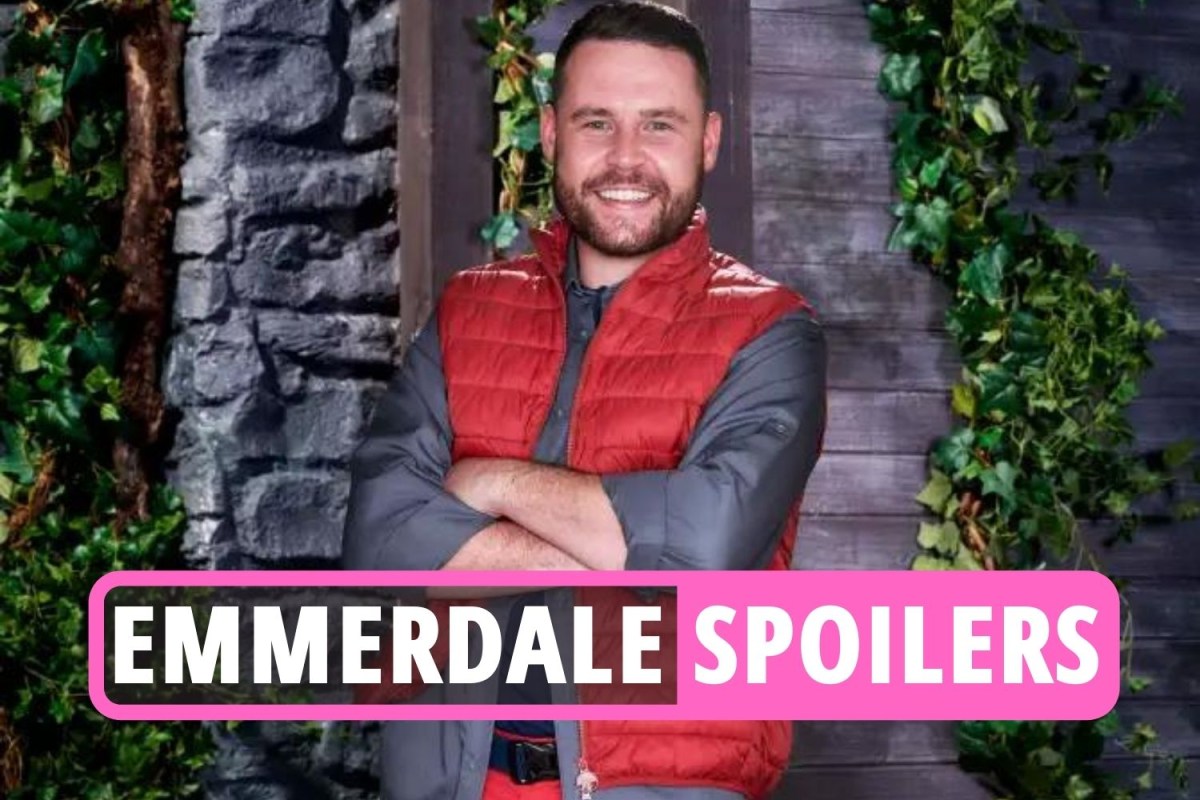 Fans have been left uncomfortable over tonight’s episode where teacher Daniel Osbourne was accused of grooming Summer Spellman.

In tonight’s episode Daniel was questioned by police over his actions towards Summer – but it took his ex Daisy to get through to him.

After Tracy kicked Billy and Summer out of her flat, Summer ran off crying and Daisy followed.

Sitting down to listen to her, Daisy got her to open up about her crush on Daniel – and realised what the teacher had done to her.

She went over to the house to tell him and make him see how inappropriate he had been.

“I know nothing happened between you and Summer, I know you wouldn’t do anything like that from the off – I didn’t need Summer to confirm it,” she said.

“But you must have twigged that she had the mother of all crushes.

“A pretty bright young thing hanging off your every word, laughing at your jokes, or puns in your case. It wouldn’t have done your ego any harm.”