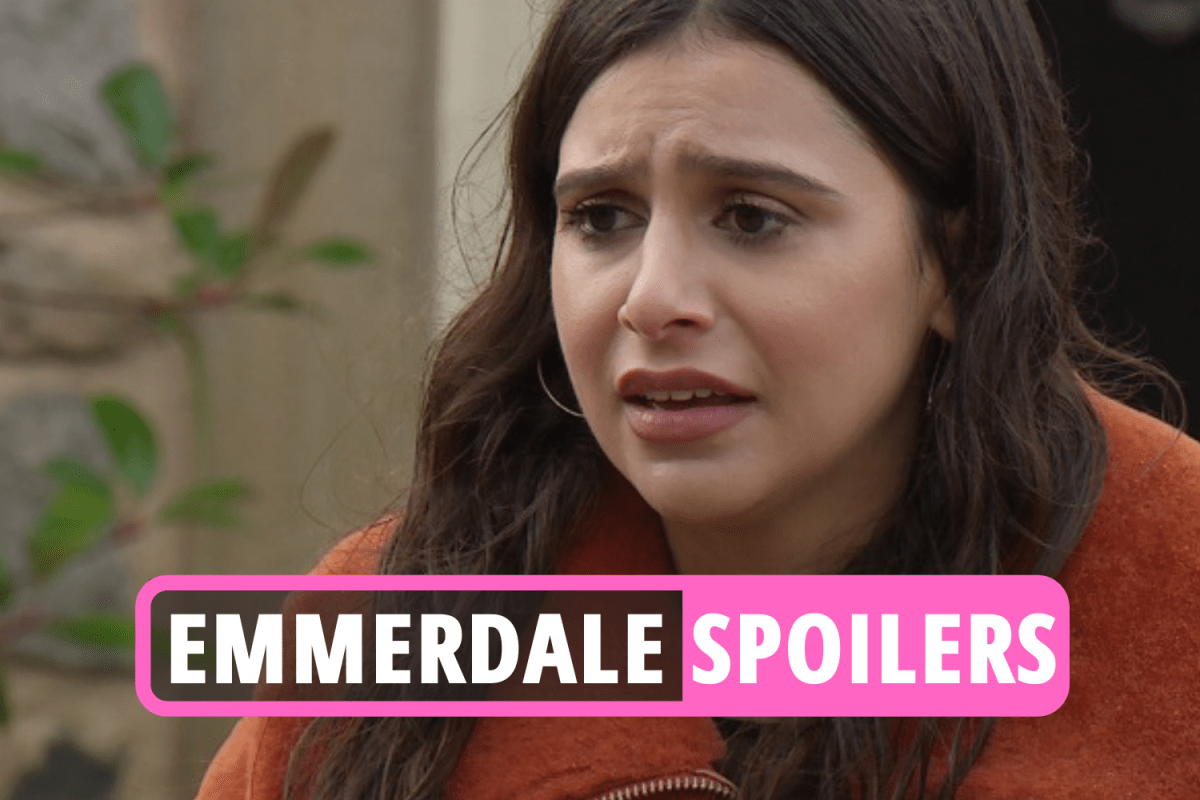 EMMERDALE fans think they’ve rumbled a HUGE twist after The Bill and Footballers’ Wives star Ben Richards made his debut.

The actor, 49, appeared on the ITV show for the first time last night as Al Chapman’s business partner Gavin.

As viewers will know, Al has bought shares in The Woolpack and had plans to turn the pub into luxury apartments.

During Thursday night’s instalment of the soap, one of his business partners turned up at the village.

Gavin, who is played by Emmerdale newbie Ben Richards, wanted to know what was going on.

Although many fans of the soap are interested in how Al’s plan is going to play out, others have speculated that Gavin is Chloe Harris’ dad as not much as been mentioned about him.

One wrote: “is that Chloe’s dad threatning Al in the car?”

Another said: “Is this fella threatening Al gonna turn out to be Chloe’s dad??”