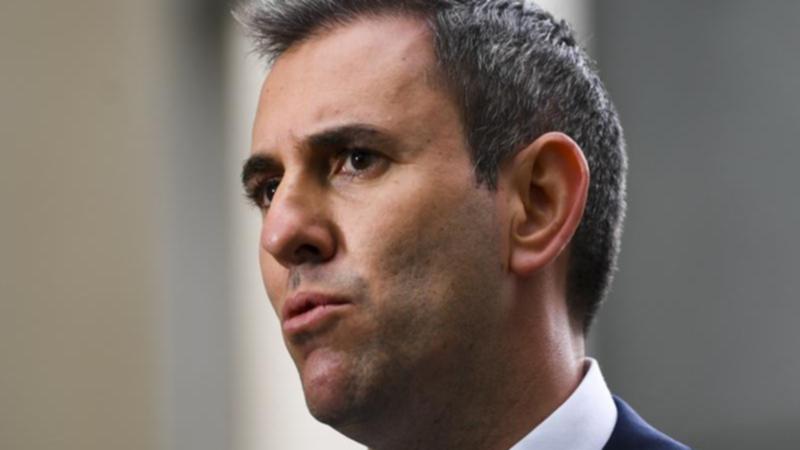 Shadow treasurer Jim Chalmers says he will be “delighted” for the federal election to be fought on the economy and the cost of living.

The week Prime Minister Scott Morrison claimed that power and petrol prices would rise under a Labor government, forcing interest rates higher than they would need to be.

But Dr Chalmers says Mr Morrison has been “lying” to Australians about the economy and the consequences that has had on families.

“I think that should be central to an election about the economy, about living standards, and about the prime minister’s failures on economic management.”

But government frontbencher Stuart Robert insists the Liberals are the party that can actually manage the economics, and that Labor under Anthony Albanese “certainly isn’t”.

“We are the party that actually sticks to our economic guns and credentials, Mr Albanese is a bob each way and a flip-flops,” Mr Robert told Sky News’ Sunday Agenda program.

Even so, figures last week showed wages were growing at an annual rate of 2.2 per cent as of the September quarter and when inflation was at three per cent over the same period.

It shows average weekly household transport costs have increased by as much as $58 compared to 2020.

“With a federal election and two state elections due next year, this report is a timely reminder that cost of living pressures are rising and that policies that further increase transport costs need to be avoided,” he said.