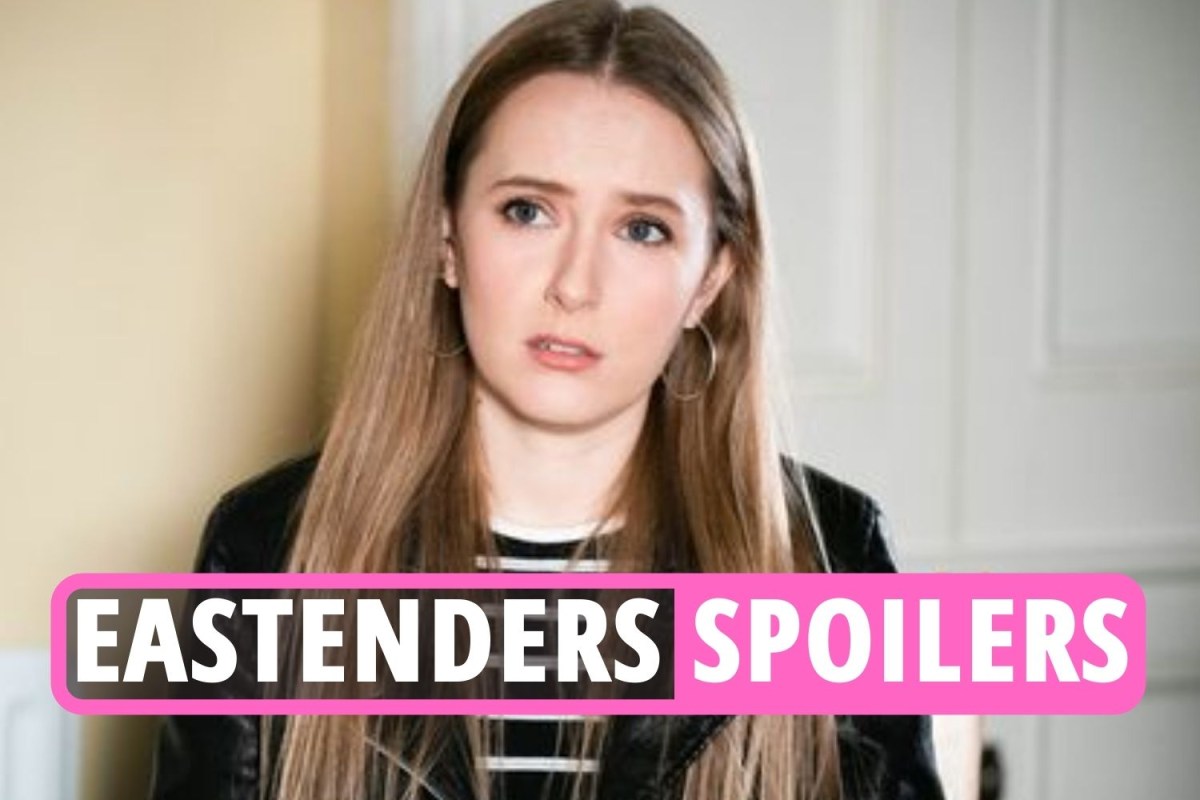 A GLIMPSE inside Coronation Street’s jolly Christmas has been shared by Tyrone Dobbs actor Alan Halsall.

Tyrone is set to be part of a hilarious fight as he goes to war with Phill Whittaker over his ex, Fiz Stape, played by Jenny McAlpine.

Tyrone is due to spend Christmas alone after Phill booked a holiday for Fiz and her two daughters, but that all changes when she bursts through his door on the 25th.

And everything comes to a head as Tyrone later tries to kiss her.

Jamie Kenna, who plays Phill, said: “Phill is not happy! It’s the first time you’ll see that you can only push Phill so far, even though he’s a really nice guy. It’s definitely a turning point.”

Alan said: “It’s classic Corrie and the two guys have things to settle. It’s not a violent fight but there’s a lot of things used.

“The height difference is part of the fight and there’s inflatables, water pistols, Marigolds.”