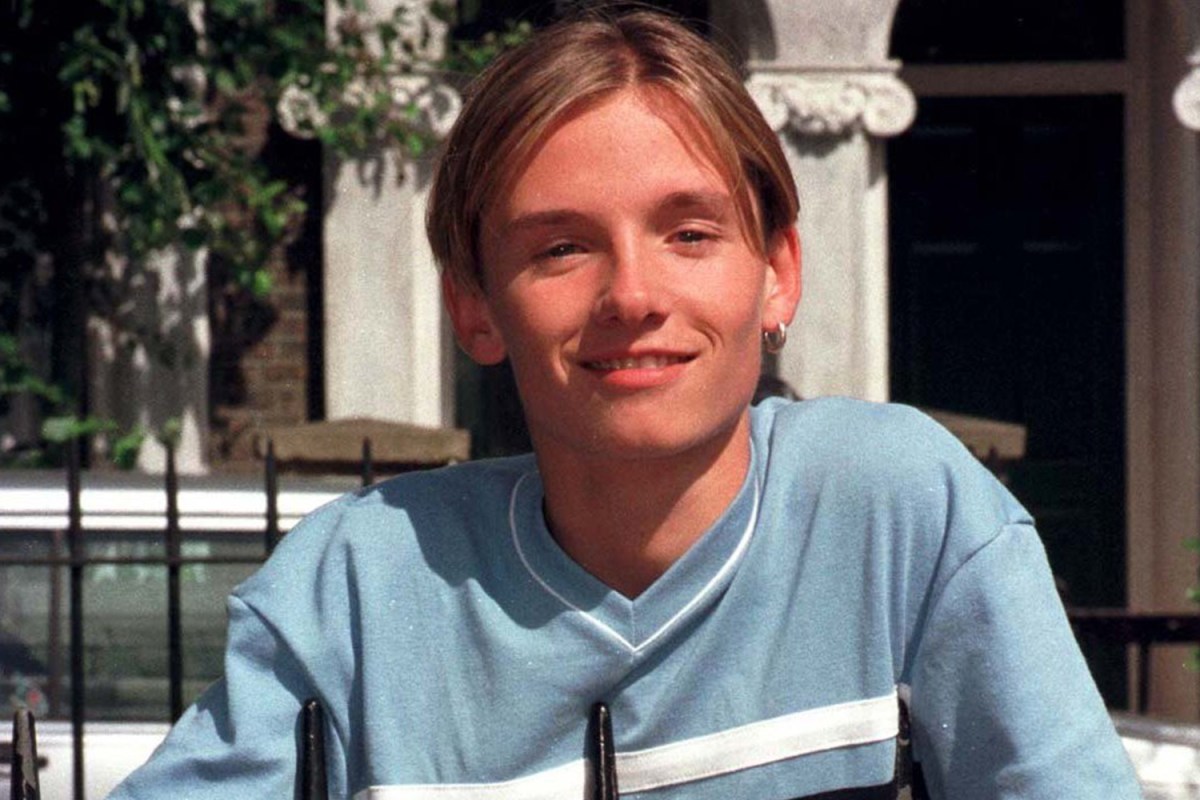 It’s been almost 20 years since the actor’s Walford character Jamie Mitchell was killed off in 2002 and Jack now looks a world away from his soap days.

Jack, now 39, was the floppy-fringed heartthrob who gained popularity among female fans on EastEnders as he played baby-faced Jamie Mitchell.

He dramatically left Albert Square after his character was sensationally killed off on Christmas Day 2002, when he was run over by a car driven by love rival Martin Fowler.

Showing off a more mature look and shorter hair now, Jack smiled as he posed alongside his long-term partner Ella and their daughter Marnie.

Jack skyrocketed to heartthrob fame after he became a soap poster-boy at 17 when he joined EastEnders in 1998.

The actor’s most famous EastEnders scene was when he was killed off on Christmas Day.

The scene remains one of the most-watched moments in soap history, with over 20 million people tuning in to bid the character farewell after he was accidentally run over.

But it wasn’t just his EastEnders role that put him in the public eye.

During his stint on the show he married former Hear’Say singer turned Coronation Street actress Kym Marsh in 2002.

However their romance didn’t last and the pair divorced in 2009.

Jack has since worked on stage shows including The Full Monty as well as The Girls and The Band, both co-created by Gary Barlow.

In 2018, Jack, who was known for his youthful looks and 90s’ curtains hairstyle, returned to acting and joined the cast of Holby City.

He played the new Consultant General Surgeon Evan Crowhurst and was an instant hit.

He also starred in Kay Mellor’s drama In The Club and a year later, he briefly appeared in Doctors.

He also spent time acting on stage, before ending up behind the camera directing.

He now writes children’s books in addition to being an esteemed director.

Earlier in the year, Jack appeared on ITV’s Lorraine to talk about his new children’s book after becoming a father for the first time during lockdown.

He shared: “She’s doing great, parenting is a mixed bag – as soon as you think you’ve nailed it something happens.

“But we’re absolutely relishing being parents.”

He spoke about what it was like coping with fame, adding: “The fame side was tough to cope with at that time and at that age, but I just kept my head down and got on with the work.”

In between family pictures he promotes his children’s book.