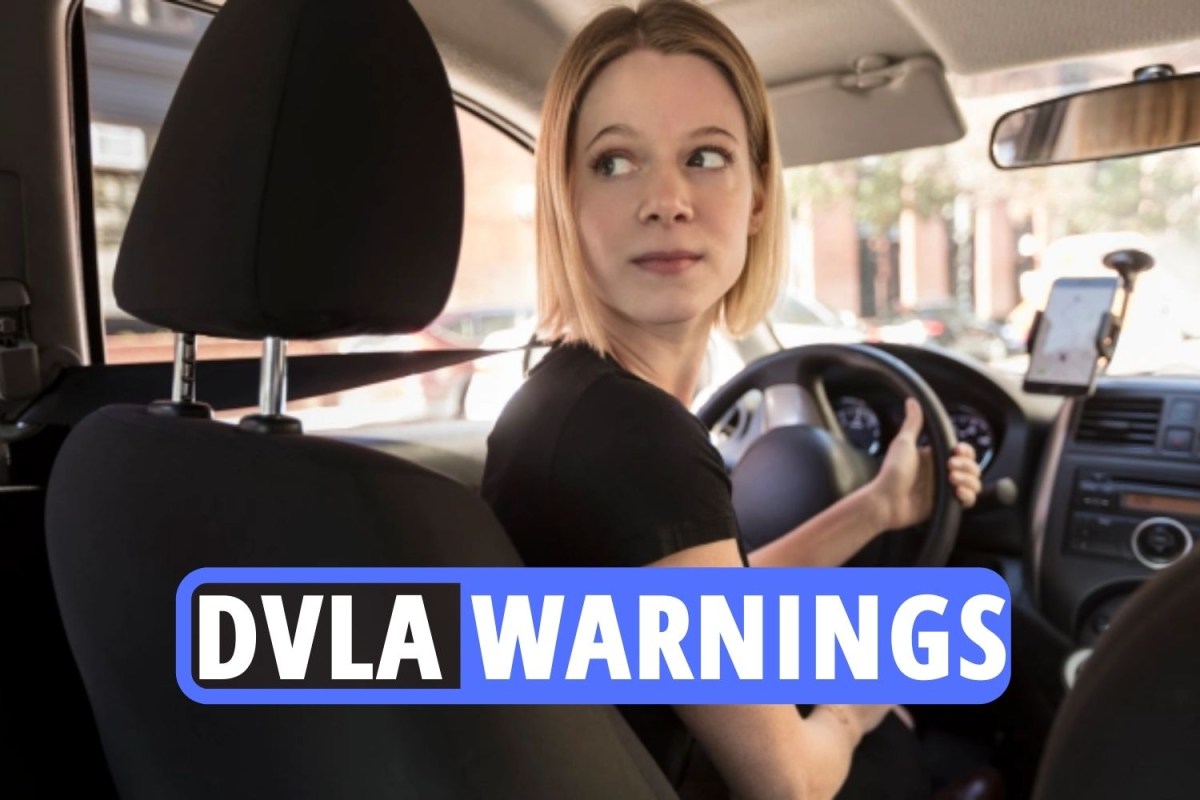 Drivers could be slapped with fines if their car modifications aren’t in line with UK regulations and some of them can even end up invalidating your insurance.

New offences could be brought in under the governments plans to plug up the gaps in legislation.

These would apply to those who are “supplying, installing and/or advertising, a ‘tampering product’ for a vehicle or non-road mobile machinery.”

Other possible new offences include “removing, reducing the effectiveness of, or rendering inoperative a system.”

So, what kind of penalties could you face? Here’s an idea of the gravity of the fines you could face.

Brits who plaster stickers on their car’s rear window could be slapped with a £300 fine and six penalty points.

Having a dodgy number plate – which may involve it being covered with a reflective coating, having an unlawful font or design, or incorrect spacing – could land you a £100 penalty.