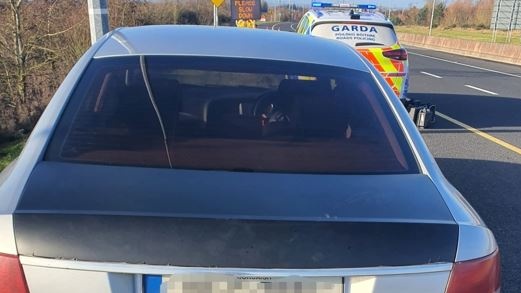 A driver has been caught speeding after the car he was driving was clocked travelling at 201km/h during a pre-planned Garda operation.

The driver now faces a court appearance after his vehicle was stopped by the Garda and he was arrested at the scene on the M9, which links the M7 near Kilcullen, Co Kildare, to Waterford.

The man, who was driving an Audi car, was clocked speeding at 201km/h in a 120km/h zone by members of the Roads Policing Unit from Waterford Kilkenny Carlow Garda division.

The man’s offence occurred as rain and high winds from Storm Barra continued in the Republic in Wednesday, with road users warned to exercise caution by both the Garda and Road Safety Authority.