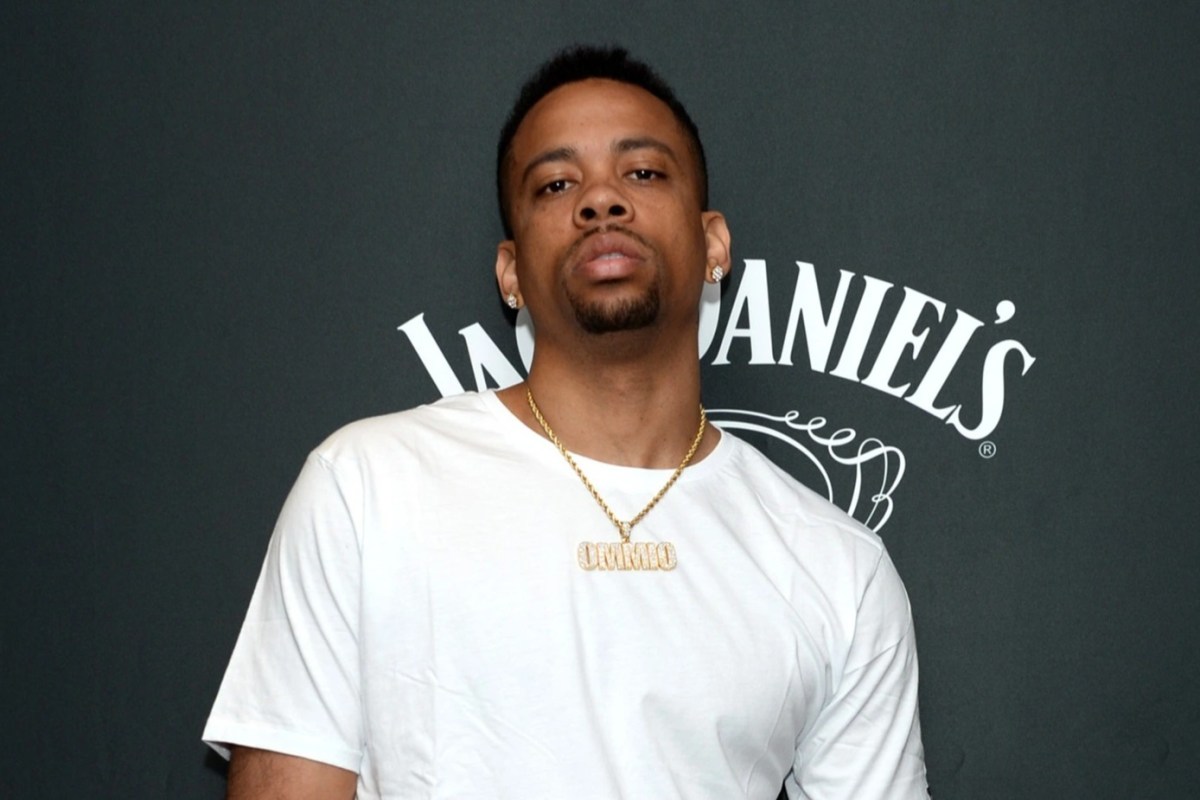 A RAPPER who died after being stabbed at a music festival in LA wrote lyrics about “people wanting to kill him” three years before his death.

Drakeo the Ruler, 28, was killed at the Once Upon A Time In LA on Sunday.

The star suffered severe stab wounds to the neck after he was set upon by a “group of people” in an area off stage, the LA Police Department confirmed.

He was due to perform at the Los Angeles festival alongside stars such as Snoop Dogg, Ice Cub and 50 Cent .

However, the event was swiftly cancelled as authorities confirmed that an “incident had occurred.”

Born Darrell Caldwell, he was raised in south Los Angeles by a single mom and found fame after DJ Mustard remixed his song Mr Get Dough in 2015.

He developed a unique recognisable style, Drakeo called it “nervous music” for a good reason – his success came at a difficult time in his life.

Until last year, he was on trial in connection with the killing of a 24-year-old man in 2016.

Drakeo had faced a potential life sentence on charges of first-degree murder, attempted murder and conspiracy to commit murder.

He was acquitted of felony murder and attempted murder charges, but county prosecutors sought to retry Drakeo on conspiracy charges related to the slaying. Caldwell ultimately accepted a plea deal and was released in November 2020.

He recorded his vocals for “Thank You For Using GTL” via telephone while at Men’s Central Jail in LA, the title a sly yet bleak allusion to the company that connects phone services in jail.

The album, in which Drakeo’s voice comes through on a staticky phone line punctuated with the company’s automated messages, was hailed as one of the great pieces of art ever made behind bars.

His rap crew Stinc Team had been labeled a gang by LA County prosecutors, who played music videos of Drakeo holding weapons in court.

On “GTL,” Drakeo took dark glee in how obsessed prosecutors were with using his rap career as evidence in his trial: “This might sound real, but it’s fictional / I love that my imagination gets to you,” he rapped on album closer “Fictional.”

His lyrics described a life of omnipresent danger around him: “Don’t be shy, I got killers with me, stupid / I march with sticks, I ain’t worried ‘bout no groupies,” he rapped on “Talk To Me,” his biggest single to date, with over 32 million Spotify plays.

“I live a nervous life. I gotta look around and watch my back from police and these other [people] out here,” he told the LA Times in 2018.

Drakeo released his most recent studio album, “The Truth Hurts,” in February, with cameos from superstar Drake and Don Toliver. His most recent mixtape, “So Cold I Do Em 2,” came out on Dec. 7.

Meanwhile, other artists and celebrities took to social media to pay tribute to the 28-year-old.

Drake wrote on his Instragram story: “Nah man this sh*t isn’t right for real wtf are we doing always picked my spirit up with your energy RIP Drakeo.”

While Jeff Weiss wrote: “RIP Drakeo, the greatest West Coast artist of a generation, a legend who invented a new rap language of slippery cadences, nervous rhythms, and psychedelic slang, who beat life twice only to suffer the most tragic fate conceivable.

“He was special, a legit genius and a kind, caring friend. There are no words to convey the grief.”

Drakeo’s attorney John Hamasaki said in a statement after his death: “We spent the hardest two years together fighting for his freedom, facing life, before walking out a free man just over a year ago.

“Through it, we became friends and then like family. I don’t even know how to start processing this.”

So far no arrests have been made.