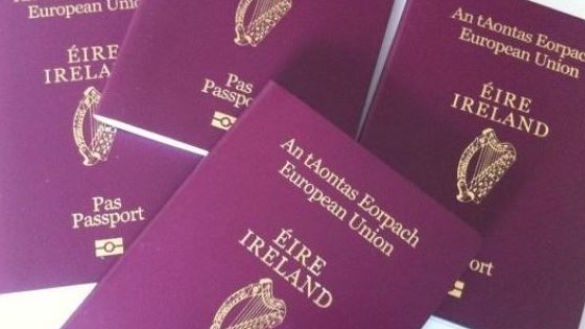 Concerns over a delay in processing passport applications were raised by TDs and Senators in Fianna Fáil and Fine Gael at their respective party meetings on Wednesday night.

Minister for Foreign Affairs Simon Coveney told a meeting of his parliamentary party that staff for the passport service would double by February as part of efforts to deal with an expected surge in applications next year.

Mr Martin was asked to raise the issue with Mr Coveney.

Routine passport processing slowed to a trickle during the last 18 months but a return to foreign travel, Brexit and the realisation among thousands of would-be travellers that their documents are approaching expiration, has culminated in an expected surge of activity.

Next year is expected to see a 50 per cent increase in renewals over the previous record level.

The Department of Foreign Affairs said last month it was in the process of recruiting temporary clerical officers to support “expanded passport service operations” in the coming months.